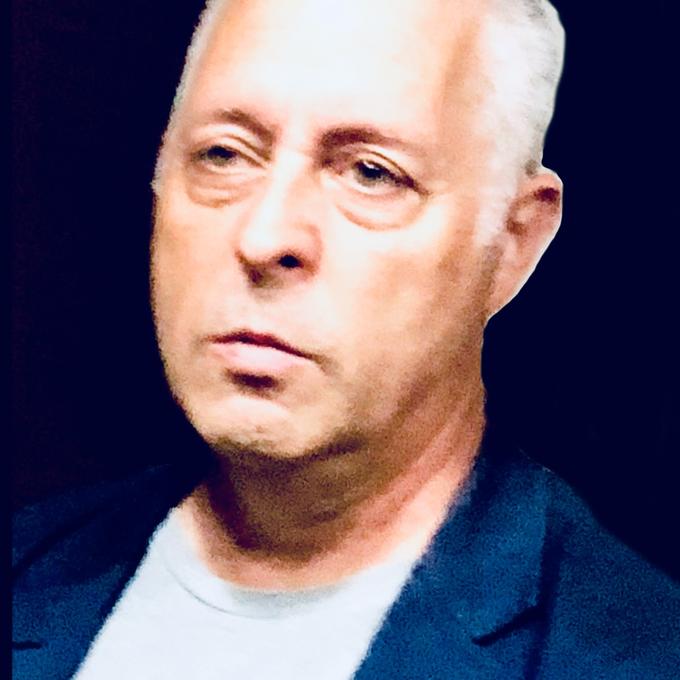 Jon Bond is one of the advertising and marketing industry's most recognized thought leaders and entrepreneurs. He has developed several significant companies and marketing concepts over his 30-year career.

Jon was Co-Founder and CEO of Kirshenbaum Bond and Partners (KBP). KBP was arguably the original “word of mouth” agency, well before social media appeared on the scene. The agency was the first to develop the modern, multi-disciplinary model. . KBP also created the first pop-up store, and built one in only 18 hours during an episode of the television show The Apprentice. In 2008, KBP launched one of the industry's first trading desks, Varick Media Management, and was voted agency of the year (under $1BB range) later that same year. KBP was also featured in an episode of the “The Simple Life” and in the 2007 film “ Perfect Stranger.” In 2010, KBP sold to MDC. Billings were approximately $1 billion at the time, and clients included BMW, Citi, Victoria's Secret, Target, Wendy's, and the Coca Cola Company.

From 2010 to 2012, Jon was CEO of Big Fuel (now part of Publicis), one of the world’s largest social media agencies. Big Fuel’s clients included General Motors, Gatorade, Chase, and T-Mobile. In addition, Jon helped co-found and one of the first online media agencies (iballs), which sold to Microsoft in the early 2000s.
Jon is currently Co-Chairman at The Shipyard- a full service agency operating in four U.S. cities, with data science at the center of all marketing and media decisions.

Jon is a co-founder of Evolve, the only non-partisan gun safety and responsibility group. He is also a board member of Gods Love We Deliver and a former board member of the American Association of Advertising Agencies and the Ad Council. Jon has recent investments and/or board roles at: White Ops, Metamorphic VC fund, TZP Private Equity Fund, Victors and Spoils (now part of Havas), Simplifi, Data Xu, Blackbook magazine, and Klout.

Mr Bond co-authored “Under the Radar” (John Wiley & Sons) , which has been published in 5 languages, and has sold over 40,000 hard cover copies. He has also written a column called “Truth In Advertising” for Mediapost, and was formerly a regular contributor to the Huffington Post. He is a keynote speaker represented by The Guild Group and has lectured at Harvard Business School, Columbia, NYU, The University of Texas (Austin), and his alma mater, Washington University (St. Louis).

In 2011, Jon appeared in Morgan Spurlock’s documentary The Greatest Movie Ever Sold. Jon has also appeared on CNN, 20/20, CNBC, 20/20, Barbara Walters, Deborah Norville, and Piers Morgan. In 2010, Jon was voted number 4 in Adweek’s “Executive of the Decade” poll.