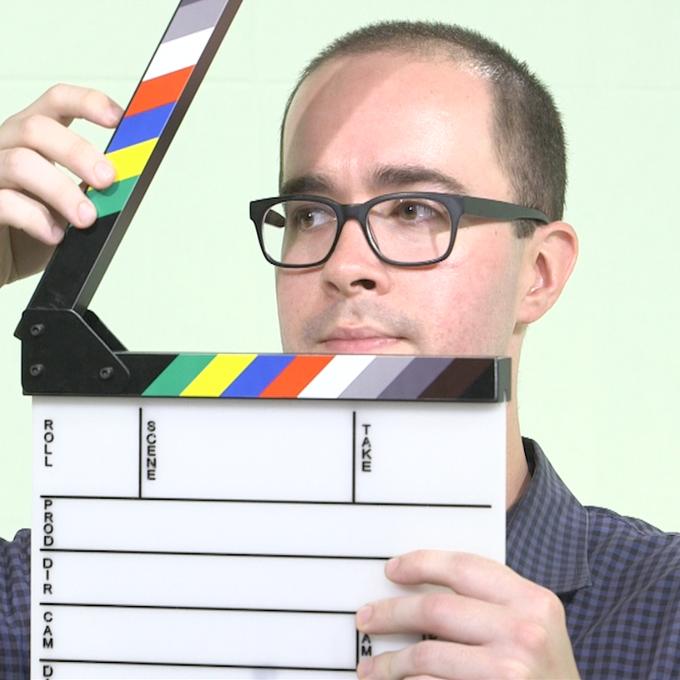 John Clinton is VP and Director of Creative Media at Penguin Random House, the world’s largest English-language trade book publisher. His team leads efforts to both incorporate reader-led design, video, and photography into existing publishing endeavors as well as develop new avenues for growth beyond publishing. Before joining Penguin Random House, John worked in music, film, and television production management for MTV Networks and Fuse Networks. He has an MBA from the University of Chicago Booth School of Business and a Bachelor of Music from New York University.