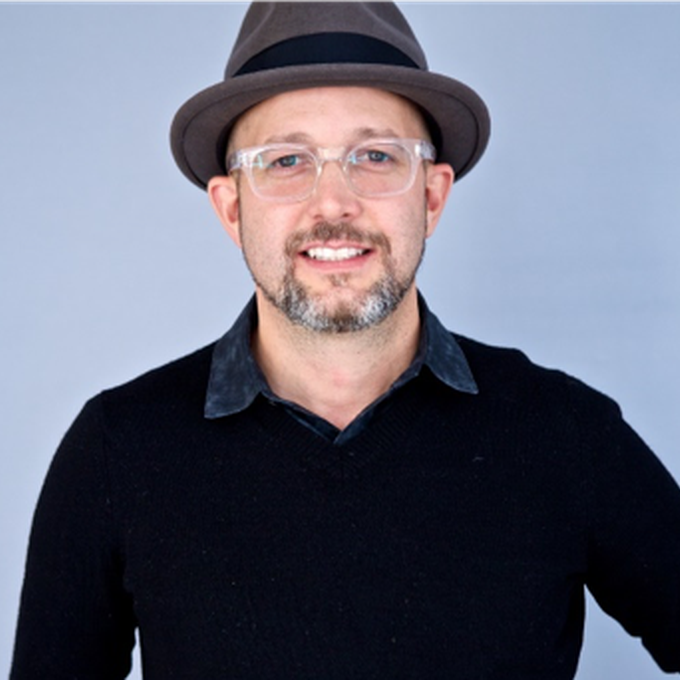 Jimmie Stone is a creative leader and cultural architect who has worked for over 20 years to connect brands and consumers through purpose-driven creative work.

Jimmie is a dynamic leader who inspires, engages and entertains those who work with him, and galvanizes them not only to make better work, but to be better social citizens. A devout student of Zen, Jimmie believes strongly in the interconnectivity between culture, creativity and the consumer to elevate brands. His greatest strength lies in his ability to recognize and motivate a team to find the paradigm that should be shifted. Subsequently distilling complex concepts into messages that are simple, beautiful, hopeful, and motivate people to act.

At Green Team, where he was the Chief Creative Strategist for over 14 years, he helped co-create an agency culture of creativity and purpose focused on vital social and environmental issues. He was instrumental in identifying the “awakening consumer” – a consumer primed to support brands that shared their values. It was with this consumer and a general social consciousness in mind that he led creative work with non-profits (National Geographic, the UN, Environmental Defense Fund), sustainable tourism (Scotland, Dominica Island, Ecuador) and progressive brands (Pret a Manger, Stonyfield Farm, Jaguar) to succeed in a world where authenticity and responsibility have evolved as powerful social currency.

Today Jimmie is the Chief Creative Officer of Edelman NY and Latin America and the driving force behind the creative shift of the world’s leading independent agency in a sea of industry change. He leads a team of over 100 creatives ranging from art directors and designers to copywriters and producers, comedians and craftspeople, journalists, creative technologists and jacks of all trades. Under his “team of teams” mentality, he has created a nimble, organic ecosystem in this new “Creative Network”. Combined with his business acumen, he has driven both financial success and award-winning campaigns. His vision has helped shift the way clients approach communications today, and is evident in work for REI, Unilever, Blackrock, TJMaxx, eBay, and Samsung, among others. Stone is also responsible for the growth of Edelman’s creative content offering, including building an experiential design group, and best-in-class creative studio and video production team.

Jimmie has won numerous awards throughout his career, including the United Nations Integrity in Advertising Award and the prestigious International Design Award from ID Magazine. He is an adjunct at FIT, co-creator of Life Lab class at the Minneapolis College of Art and Design and served on the Board of the Art Directors Club.

Originally from Venezuela, Jimmie lived and worked in Uruguay and Miami and now lives in Brooklyn (which he thinks sounds cool) with his wife and two children (who really are cool).