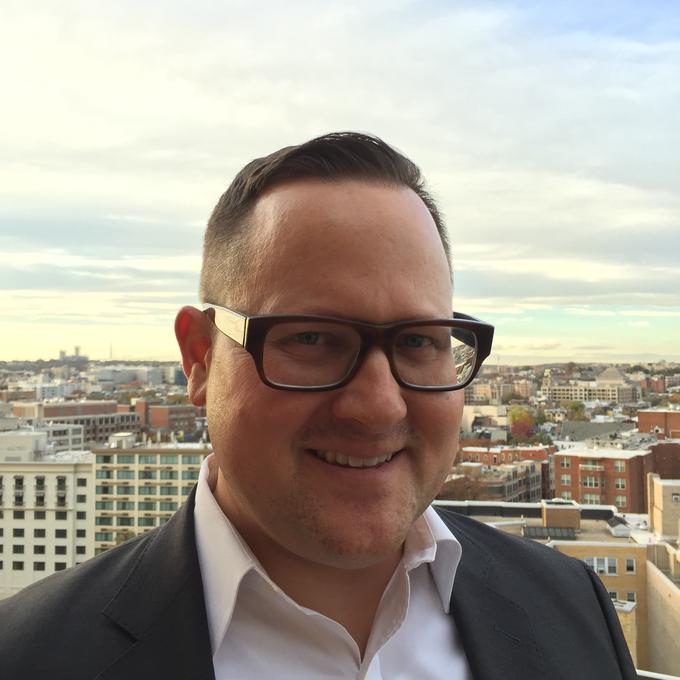 Jim is the Chief Communications Officer of Accion, a global nonprofit focused on financial inclusion. He also serves as vice-chair of the alumni board at the Columbia University Graduate School of Journalism. In 2016, he joined the Portland Communications advisory council. In 2014 Jim was named by the Guardian as a global development tweeter to watch.

Previously, Jim was UNICEF's Chief of Digital Strategy, where he led digital transformation resulting in strong growth in reach and engagement, as well as a 2015 Webby for video. Twiplomacy named UNICEF the most effective organization of its type on Twitter.

Jim has nearly 20 years of media and communications experience. As the World Bank Group's Head of Online & Social Media, Jim played a key role to create a coherent, global approach to digital communications, introducing the Bank to a new, younger audience in emerging markets.

At the World Bank Group, Jim was also a regional web editor covering South Asia and managed outreach for the inclusive fintech program housed at CGAP.

As a journalist, Jim was an award-winning business reporter for WAMU-FM, "Marketplace," and a producer for the Australian Broadcasting Corporation and XM Satellite Radio.