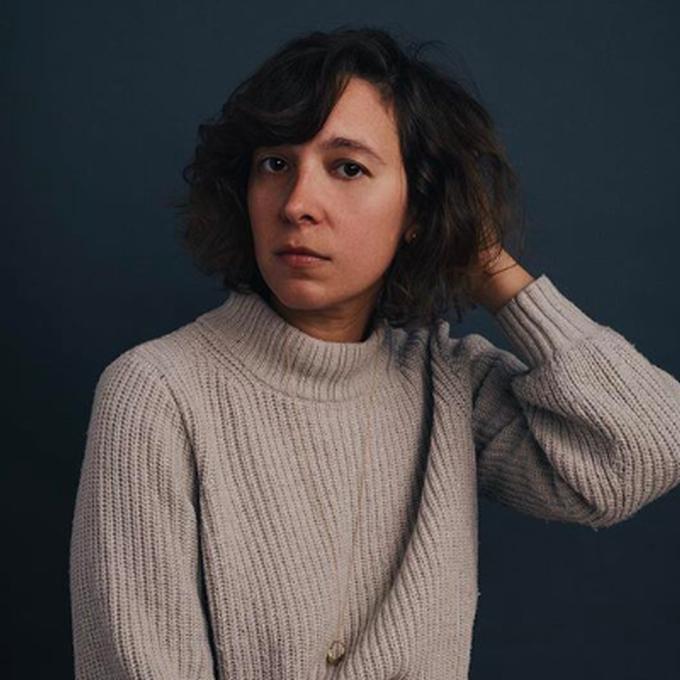 Jessica Lauretti is an artist, entrepreneur and thought leader based in New York City. She has a diverse background working at the intersection of art, politics and culture and has expertise in immersive tech, social impact and new media. She has been featured on most major broadcast and digital media outlets as well as honored with several awards and nominations.

Her professional career spans the bleeding edge of the startup media & tech world from a global executive role at immersive tech startup RYOT to a development role at social impact startup Purpose and a production role at new media disruptor VICE. She is currently Founder & Principal at LAURELS, a consulting practice that works with CEOs and startups. She is an award winning Creative Director and Executive Producer who has spoken at keynote events around the world and serves on the Advisory Council of Google News Lab's Journalism 360 Program.

Additionally, she has over a decade of teaching artist and education experience having worked as an educator at such prestigious institutions as School of Visual Arts and Museum of the Moving Image (MOMI), launched and managed after school programs for under privileged youth at Young Women’s Leadership Foundation and City Parks Foundation and partnered with festival programmers to teach youth filmmakers around the Nantucket and Tribeca Film Festivals.

Prior to her professional career she was a singer in the band This Frontier Needs Heroes and Co-Founder of Heroic Endeavours Records. She’s released 3 albums, received global accolades and toured the world. She has directed a dozen music videos and shown her art work around the globe. She is currently working on a book about women and leadership. She aims to tell stories to modern audiences that reflect on the human experience.