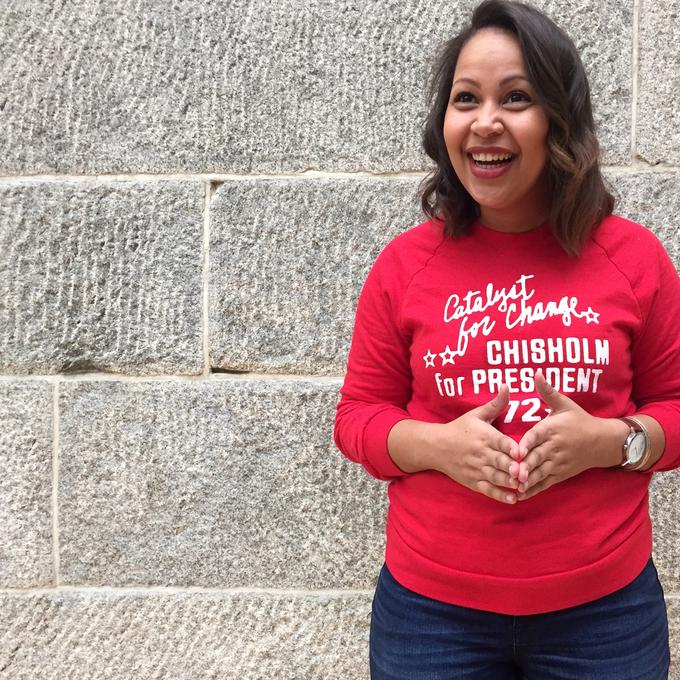 Jessica Byrd is Founder and Principal Strategist of Three Point Strategies, a political
consulting firm working at the intersection of social justice and electoral politics,
primarily focused on people of color candidate, operative, and voter engagement.

Prior, she spent four years at EMILY’s List where she coordinated the national training program and worked with hundreds of new and seasoned candidates in the state and local program. Jessica designed and executed the first-ever homegrown candidate recruitment program in the history of the thirty year organization that utilized community coalitions to recruit non-traditional candidates.

She recently spearheaded the execution of the B.L.U.E. Institute in Atlanta, a 5-day
political operative training for people of color in the South and serves as an advisory
board member to Inclusv, a people of color political staffing platform. She is also
planning and executing a national people of color candidate recruitment effort called
“The Pathway Project” in partnership with the Women’s Donor Network.

Jessica has spent the last decade creating new pathways for activists and elected
leaders to create change. Most recently, Jessica was named to the 2016
#blackgirlmagic activist class in Essence Magazine, “12 New Faces of Black
Leadership” by Time Magazine, and “16 Most Influential Millennials Shaping the 2016
Election” by Rolling Stone. Some of her personal interests include non-airport
traveling, mentorship, Black feminism, and anything with guacamole on it. She is
Peter and David’s sister, a native of Columbus, Ohio and a graduate of Chatham
College for Women in Pittsburgh, Pennsylvania.