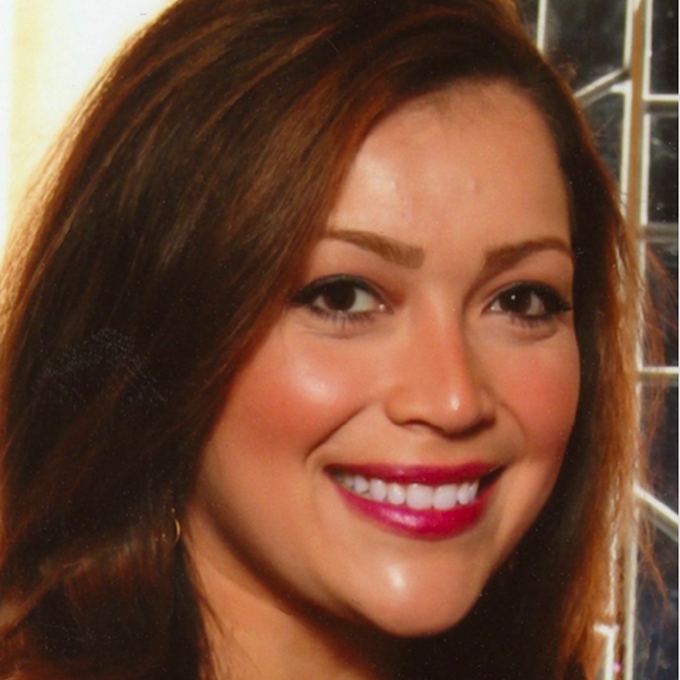 Jennifer Perri is Vice President of the Univision Creator Network. For the last two years, Jen has lead the charge in cross platform integration of influencers and brands within Univision. She’s been with UCN since 2015 and helped build an in-house multi-channel network that is now the No. 1 Hispanic focused MCN on YouTube in less than two years.

Under Jen’s leadership, UCN has attracted and signed over 200 young and diverse digital talent and has fostered a real sense of community. UCN creators have been integrated across digital, linear and live events, and have expanded Univision’s content offering and have helped us to connect with Hispanic millennials.

Prior to her role at Univision, Jen held strategy and development positions at Seventeen (Hearst and Awesomeness TV), Collective Digital Studios (now Studio 71) and co-founded BigFrame. Jen also was a producer and production manager on Current TV, which won the first Emmy award for Best Interactive Television Series at the Primetime Emmy Awards. She is a graduate of the University of San Francisco in Communication studies.