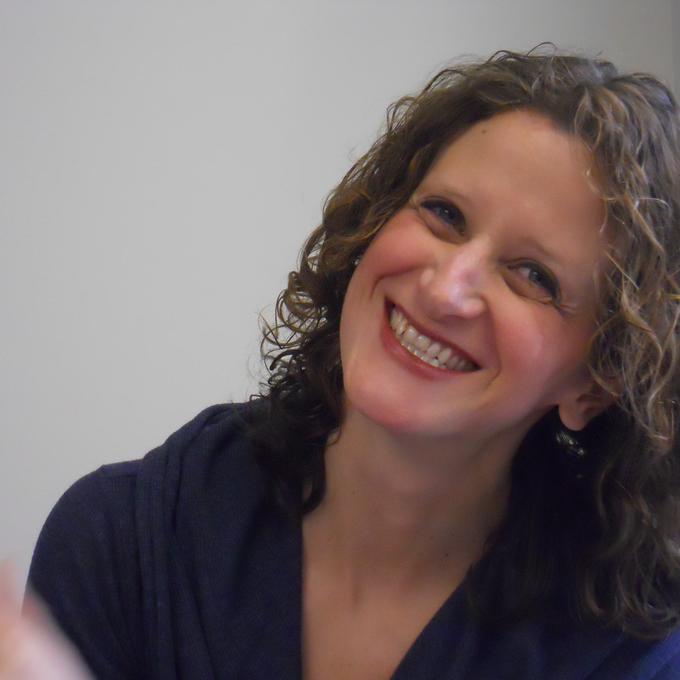 Jenna has built a creative department from the ground up in the NY office, supporting 40+ leading brands, and contributing to a creative culture that has seen the NY office bring home Cannes Lions three out of the past four years. Under her leadership multiple clients have shifted global creative lead agency responsibilities (Excedrin and Fisher-Price) from the incumbent ad agency to Weber Shandwick. Work developed by the NY team has been noted in both of Weber Shandwick's Agency A List rankings, and this year's A List short list.?Her background is as unconventional as it is global- she’s been to school in Lancaster, Florence and London, opened the MVBMS Euro RSCG office in Amsterdam, and the first US office for Swedish agency Greatworks. She’s spent time at some of the leading global agencies before deciding to bring the tenants of the ad world to Weber Shandwick seven years ago, just as the firm evolved from traditional PR to an engagement agency.

Jenna has served as a juror on the inaugural PR jury for the One Show in 2016, and has been a panelist at MIT, PRNews Brand Film Festival and CUNY, guest lectured at The VCU Brand Center and NYU, and spoken on National Public Radio and NY Festivals.