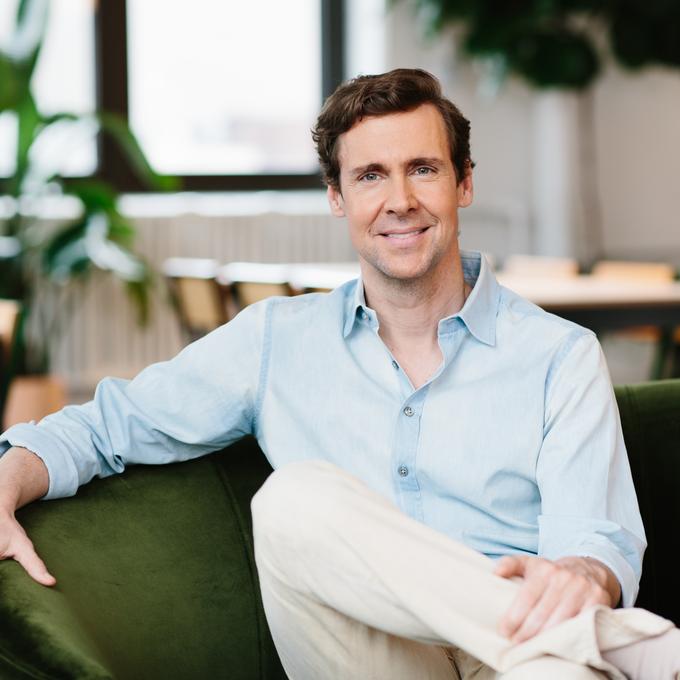 Jay is the CMO of Shake Shack. Prior to this role, Jay was CMO of BARK, makers of BarkBox, and SVP of Global Marketing at Bank of America where he held senior marketing roles across the corporation during his twenty-year career. Jay is also an active angel investor and advisor in New York City and is a founding member of Unite America. He holds a B.A. in Speech Communications with a minor in Political Science from Miami University in Oxford, Ohio. Jay is from Knoxville, TN and resides in New York City.