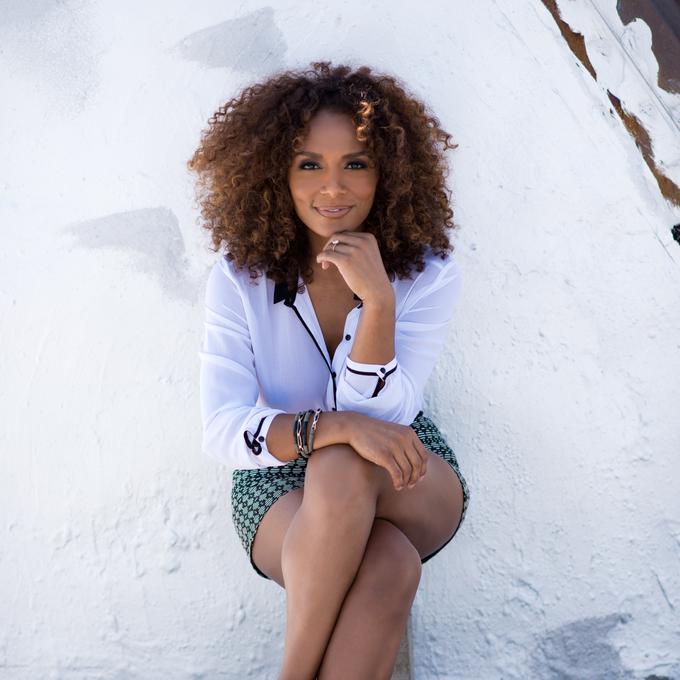 Janet Mock is the New York Times bestselling author of Redefining Realness and host of  So POPular! — a weekly MSNBC digital series about culture. She is a sought-after speaker and the founderof #GirlsLikeUs, a social media project that empowers trans women.
Born in Hawaii, Janet’s story of growing up trans caught the nation’s attention in a 2011 Marie Claire. Since then she’s become one of the most influential trans women and millennial leaders in media. TIME called her one of “12 new faces of black leadership” and one of  “the most influential people on the Internet” while Fast Company named her one of 2015’s “most creative people in business.” Now, Janet finds herself on the other side of the story as a Contributing Editor forMarie Claire, host for MSNBC, and correspondent for Entertainment Tonight.

When she released Redefining Realness: My Path to Womanhood, Identity, Love & So Much More in February 2014, feminist critic bell hooks called Janet’s memoir, “A lifemap for transformation,” while Melissa Harris-Perry said “Janet does what only great writers of autobiography accomplish—she tells a story of the self, which turns out to be a reflection of all humanity.” The book debuted on the New York Times Best Sellers List and earned praise from Oprah Winfrey who interviewed her for Super Soul Sunday.

Janet was featured in the HBO documentary The Out List (2013) and has been interviewed on Real Time with Bill Maher  (February 2015), The Colbert Report (February 2014) and The Nightly Show (June 2015) . She’s appeared on the covers of C?NDY, Top Rank and ELIXHER magazines. She’s also been profiled by Washington Post, New York Times,NPR, Rookie, Salon, Slate, Feministing, Bitch and more. The Ms. Foundation, Planned Parenthood, Feminist Press, GLSEN, Shorty Awards and the Sylvia Rivera Law Project have honored Janet for her work. She’s appeared on the Out 100, Root 100 and GOOD 100.

A native of Honolulu, Janet attended the University of Hawaii, earned her MA in journalism from New York University, and worked as a Staff Editor for People.com (People magazine’s website) for five years. Janet serves on the board of the Arcus Foundation, and lives in New York City with her husband, photographer and filmmaker Aaron Tredwell, and their cockapoo Cleo.