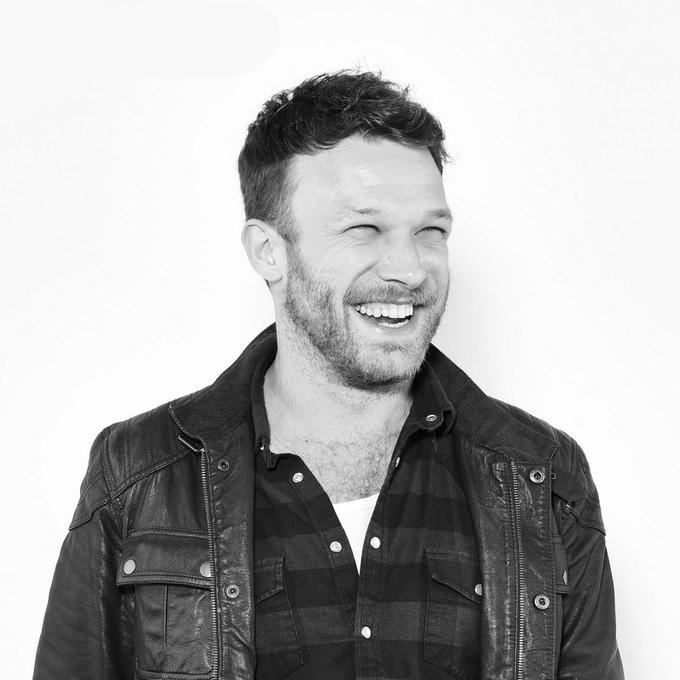 James is a creative leader with over a decade’s experience working across advertising, branding, tech, social and digital.

He originally hails from the UK, but his storied career has taken him around the world and seen him live and work in Australia, France and Canada.

Originally from a Copy background, James became one of the youngest Creative Directors in London at the tender age of 28, before going on to start his own agency 4VE to service national tourism body VisitEngland - helping to generate over £100 million for the local economy and create an extra 1,800 jobs in the tourism sector in the process.

He also founded and led a dedicated agency for the British fintech Paymentsense.
Other notable brands include Google, Jaguar, BBC One, Johnnie Walker, Audi, adidas, The Body Shop, Bentley and Carlsberg.

Most recently, he oversaw teams and creative for Critical Mass between London and Canada on DirecTV Stream, EWC and Mitsubishi working with the likes of Serena Williams, DC Comics, Dak Prescott and Patrick Mahomes.

James is passionate about the art of storytelling, whatever the medium, and making work that has lasting cultural significance. He also prides himself on mentoring and championing creatives from underrepresented backgrounds and building collaborative multi-disciplinary teams.