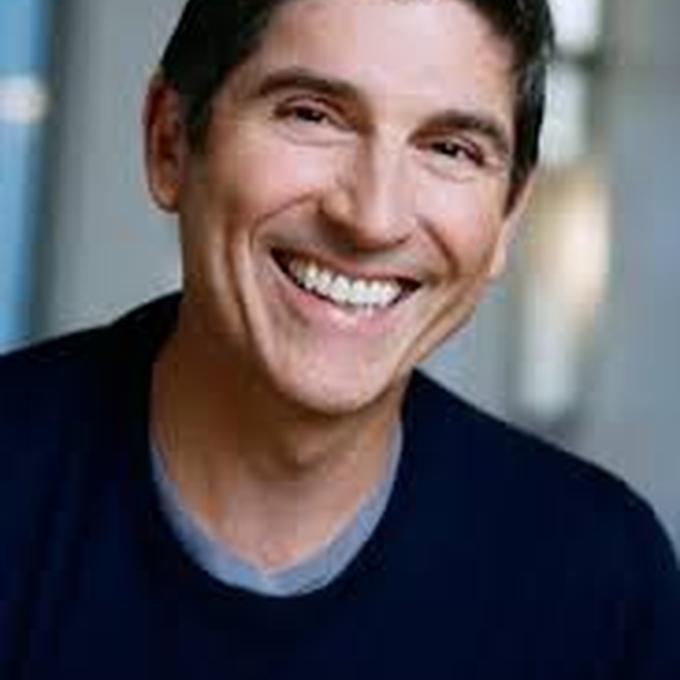 James Lecesne has been telling stories for over thirty years. He wrote the short film TREVOR, which won the 1995 Academy Award for Best Live Action Short and inspired the founding of The Trevor Project, the only nationwide 24-hour suicide prevention and crisis intervention Lifeline for LGBT and Questioning youth. He created THE ROAD HOME Stories of Children of War, which was presented at the International Peace Initiative at The Hague.  For TV he adapted Armistead Maupin’s Further Tales of The City (Emmy nomination), and was a writer on the series, Will & Grace.  He has written three novels for young adults, and created The Letter Q, a collection of letters by Queer writers written to their younger selves. Lecesne is the executive producer of After The Storm, a documentary film that tells the story of 12 young people living in the wake of Hurricane Katrina. As an actor, he has appeared on TV (Sex & The City) and on Broadway (The Best Man) and Off Broadway (The Boys in The Band, Cloud 9, One Man Band, Word of Mouth (Drama Desk, Outer Critics Circle Award). He is the story consultant for the British TV sitcom, VICIOUS, starring Ian McKellen and Derek Jacobi and he currently teaches at New York Film Academy.