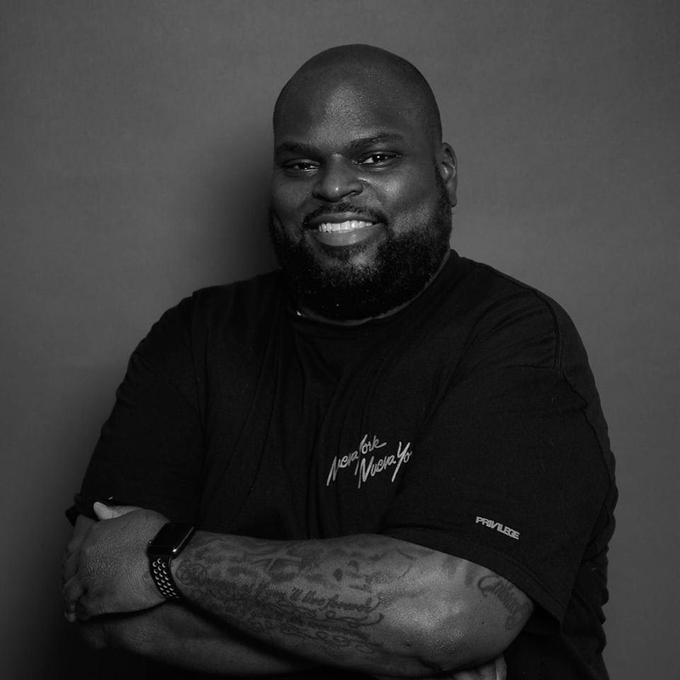 Jamal Jimoh has spent the majority of his 13-year career in the entertainment industry focusing on music, most recently as Head of Urban Digital Marketing at eOne. Jamal began his career at Island Def Jam as a New Media consultant before being offered and accepting the position of Manager of A&R Research and Promotion where he was instrumental in bringing new talent to the attention of the label’s brass. With his eye for talent and gift for marketing, Jamal was tapped to oversee Teen Island – the teen marketing arm of Island Def Jam where he worked with then upstart Justin Bieber among other notable young talents signed to the storied labels. After his work with Island Def Jam, Jamal took on the role of General Manager at Nick Cannon’s Ncredible Entertainment where he developed and produced TeenNick Top 10, did digital production and social media for MTV’s Wild’N Out, and brought in Monster Products to develop and launch Nick Cannon’s Ncredible Headphones. Though his time at eOne was brief, it was impactful. Jamal oversaw digital marketing for Tamar Braxton’s “Bluebird Of Happiness”, Wu-Tang’s “The Saga Continues”, and En Vogue’s “Electric Café”.