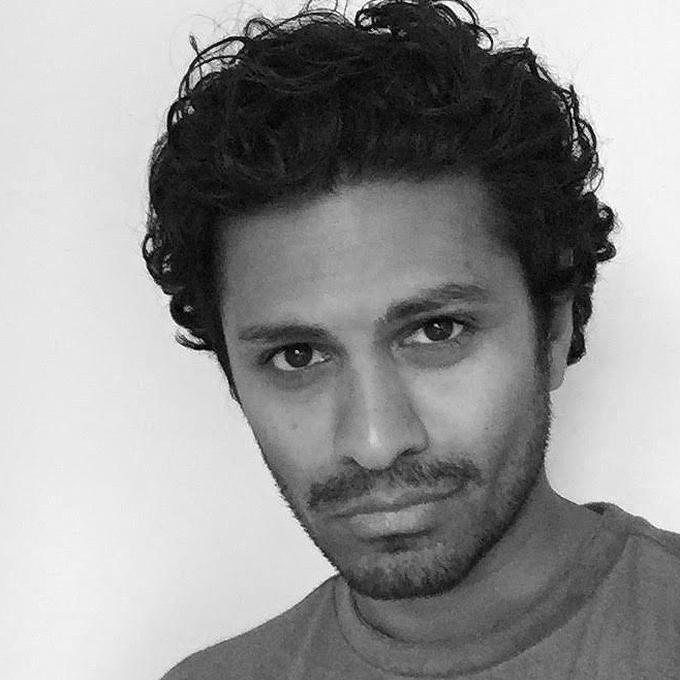 Indy is a Creative Director at Edelman Deportivo, with over 15 years’ experience across the creative industries.
He started his career as an artist and showed work at institutions including The Barbican, Tate, Baltic, Serpentine Gallery & Whitney Museum in New York.

Indy then wrote a TV show for Channel 4, which was produced by Black Mirror’s Charlie Brooker, and won a Guardian Top 50 TV Show of the year.

Indy later moved into advertising, where he has written for and created award-winning work for a multitude of clients, including the critically acclaimed Center Parcs Bears ad and the much-revered Thierry Henry Sky Sports film. The latter went truly viral, as became the most viewed ad over 24hrs in Facebook history, with 19 million views. It was also the 3rd most-watched ad in the world that week.

He has worked across brands including BA, Xbox, Tate Galleries, Sky, HSBC, and HP.