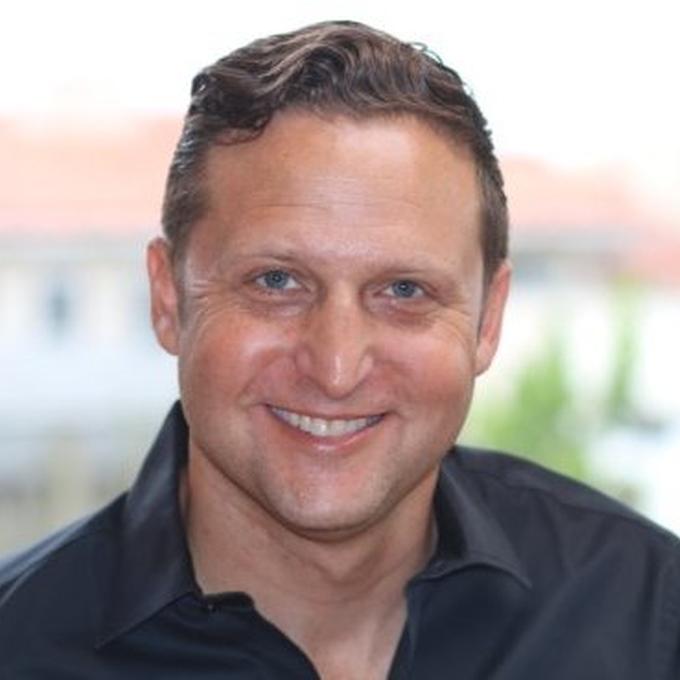 Wolfman has a 20 year career track record of prescient entrepreneurship, investing, and leadership including founding, funding, and leading various companies. Along the way he's led marketing, business development and executive leadership functions in tech, marketing, media, and advertising. Wolfman served as an advisor, strategist, and deal-maker for many of the world's top brand marketers and CMOs. Throughout his career, Wolfman also launched startups and helped grow companies from true startup phase to hundreds of employees.

As one of three partners at agency imc2, Wolfman led marketing and sales functions as well as serving as the agency's liaison to CMOs and other brand leadership, leading the agency's growth from inception to over 600 people in NYC, Dallas, Cincinnati, and Philadelphia with one of the most envied client rosters in the world.

During his tenure as an agency leader, Wolfman consulted with some of the most respected companies in the world throughout the digital, social, and mobile revolutions often leading work with senior leadership at clients including P&G, Freeman, Unisys, Pfizer, Nestlé, Louisville Slugger, Pizza Hut, Wells Fargo, 7-Eleven, Samsung, GSK, Omni Hotels, and the ADA, to name a few. His leadership also helped to drive top industry acclaim including Forrester Groundswell Awards, Forbes Best Branded Mobile Apps, Effies, and top spot for strategy in Forrester’s Wave report among 18 top agencies.

Wolfman also serves on various boards of some of the most high profile SaaS and advertising technology companies companies including HootSuite and Blue Calypso to name a couple. Wolfman also created and taught as an adjunct professor for SMU's MBA program and was published twice in the best selling marketing text in the world.