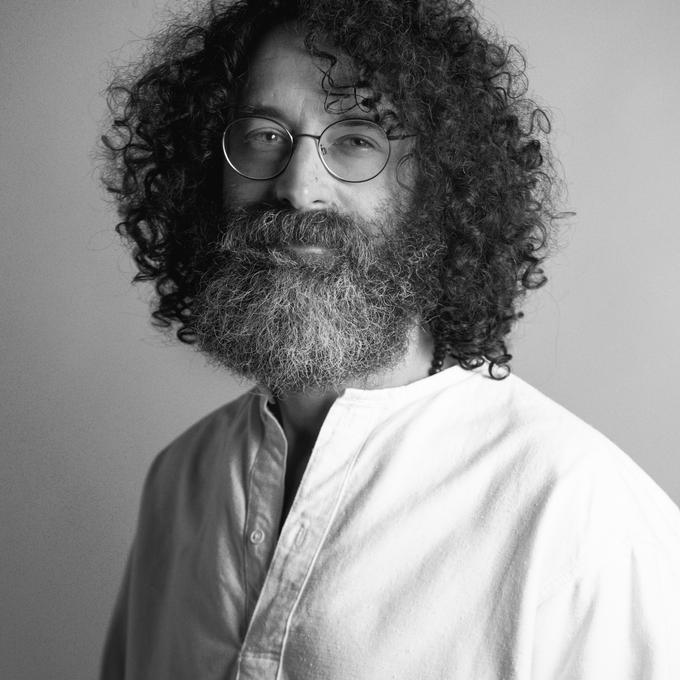 Starting as an Art Director at Ogilvy and Mather working with brands like IBM and Sprite, to being named to Adweek’s 2019 Creative 100 list and a Digital 40 over 40 by Campaign US this year, Harry Bernstein always pushes the boundaries of meaningful storytelling on modern platforms—making creative innovation the obsession of Havas New York.

From investing in talent and technology, employment engagement programs, and multiple award wins, Harry’s dedicated to energizing the agency’s creative reputation and culture. Leading a creative community (which 60% is female), Harry oversees creative for ADP, Keurig Dr. Pepper, Rite Aid, TD Ameritrade, and more. Simultaneously, as Founder of Annex88, he spearheads its robust digital offerings for brands like Adidas originals, L’Oréal, Tailored Brands, MARS, Bacardi, and Bloomingdale’s. Work on Adidas originals’ “Deerupt” and TDA’s “The First Ad In the Blockchain” garnered the agency eight accolades in 2019, including a win for Annex88 at the Shorty Awards for Small Agency of the Year.

This year, Harry doubled down on technology with an in-house AR lab. Partnering with Facebook, launching AR lenses for Bloomingdales, Laughing Man, Adidas, and Hugo Boss. Harry’s focused on delivering clients a nimbler creative offering, including directing, shooting, and airing aTDA spot in 48 hours to announce the company’s commitment to $0 commissions. His model, “Now Next,” leverages lean, hyper-connected teams allowing for quick, multi-workstream action to deliver creative content in near real-time, doubling the revenue of Havas’ Keurig Dr. Pepper business, and winning brands like Gap, Hyatt, and depop.

Harry’s passion for unlocking creative consciousness inspired his development of programs helping employees find meaning beyond the work—including a weekly guided meditation, Kundalini yoga classes, and an organic farmers market. Over the past year, he spoke on the importance of consciousness in the workplace during interviews with Inc., New York Post, and Cannes Lions. He was a guest on Ad Age’s Ad Lib podcast and Hypebeast Radio, and his bold summer intern recruitment initiatives — having candidates send him a postcard— drove national buzz, covered by Business Insider, Adweek, among others, for the second year straight.