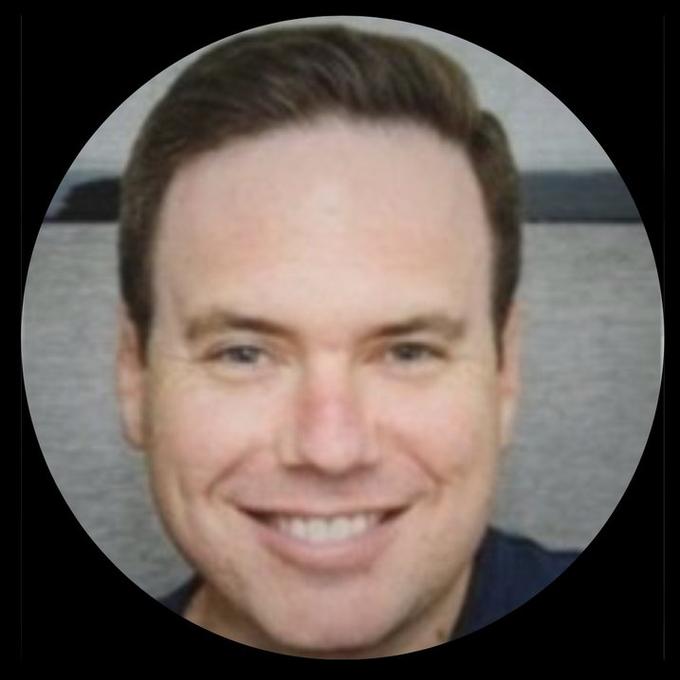 Harrie Bakst is the founding partner of WCPG, one of the leading philanthropic advisory companies in world. Bakst co-founded the company after surviving cancer, and has grown the company to a staff of 6 people. With Harrie’s leadership and vision, WCPG was named by Fast Company in 2014 as a Top 10 Most Innovative Companies in Sports.

Harrie leads the corporate consulting division of the company with clients such as Unilever, Fotografiska, NeueHouse, among others. Additionally, Harrie heads up the sports department of the company and manages current client relationships with Pelé, Taste of the NFL, The USTA Foundation, James Blake, Memorial Sloan Kettering Cancer Center’s Cycle for Survival, Hackensack University Medical Center / New York Giants Tackle Kids Cancer, among others. Over the years, Harrie has also represented and worked with some of the top names in sports and their respective foundations / philanthropic endeavors including: Pelé,Victor Cruz, Cam Newton, Cole Hamels, Mark Teixeria, CC Sabathia, Paul Pierce, Curtis Granderson, Tiki Barber, Alex Rodriquez and Meb Keflezighi, and corporate brands such as New Balance, Tag Heuer, Adidas, and Cola Cola Company