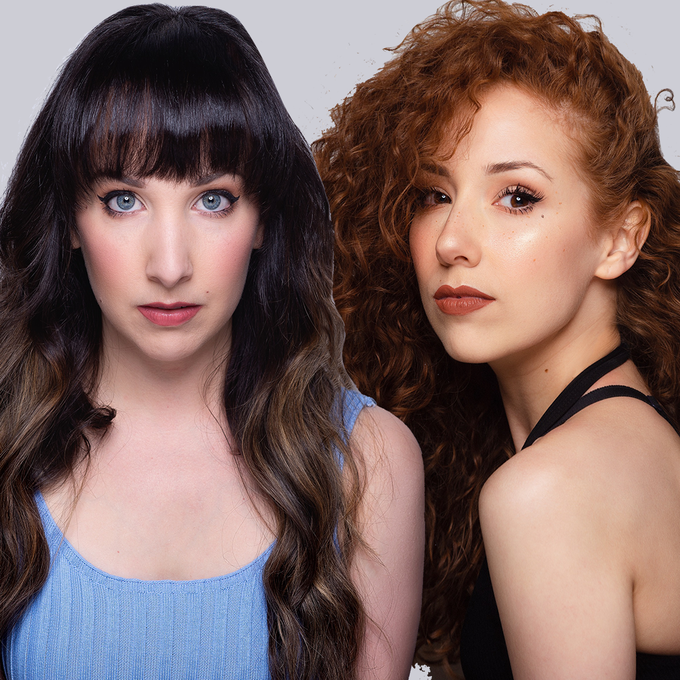 Born and raised in Las Vegas, Hilly and Hannah have been building the Hillywood brand on YouTube over the past 13 years, where they now have nearly 2 million subscribers and over 300 million views. Their enjoyment of dance is reflected in the fun, contemporary choreography of The Hillywood Show, and both serve as dance class instructors when they’re not working on the show.

Hannah brings to the collaboration two degrees in jazz and tap from the Imperial Society of Teachers of Dancing based in London. Their attention to detail is what sets them apart. From set designs, costumes, and cinematography to the makeup and more, they have produced high-quality screen accurate parodies that are all the more impressive considering Hilly and Hannah are self-taught. Hilly, who created the show in 2006, usually performs the protagonist role in each episode, while also wearing multiple hats in support of the production beyond acting, such as writer, editor, cinematographer and more. Hannah serves as the show’s director and, occasionally, plays a character role. Collectively, they fuse fandoms, popular music, and choreography in a high-quality video with a big sense of humor – even if sometimes dark and off-beat – in parodying the sometimes-dark storylines of popular shows and movies.

Several well-known actors have made cameo appearances on The Hillywood Show including CW’s Supernatural leads, Jensen Ackles, Jared Padalecki, and Misha Collins. Hilly and Hannah count it as one of their greatest accomplishments that they have a collegial working relationship with CW’s Supernatural cast. Their two Supernatural parodies, one in 2015 and the other in 2018, were well-received by the CW show’s cast.

Spirited and dynamic in personality, Hilly and Hannah’s enjoyment of using their creative energies to entertain fans worldwide and showcase their passion for acting and filmmaking is evident in all they do. Through their work on Hillywood, Hilly and Hannah have had the opportunity to travel all over the world including the UK, Germany, Spain, Italy, Ireland, Mexico, and other countries. They reside in Las Vegas.