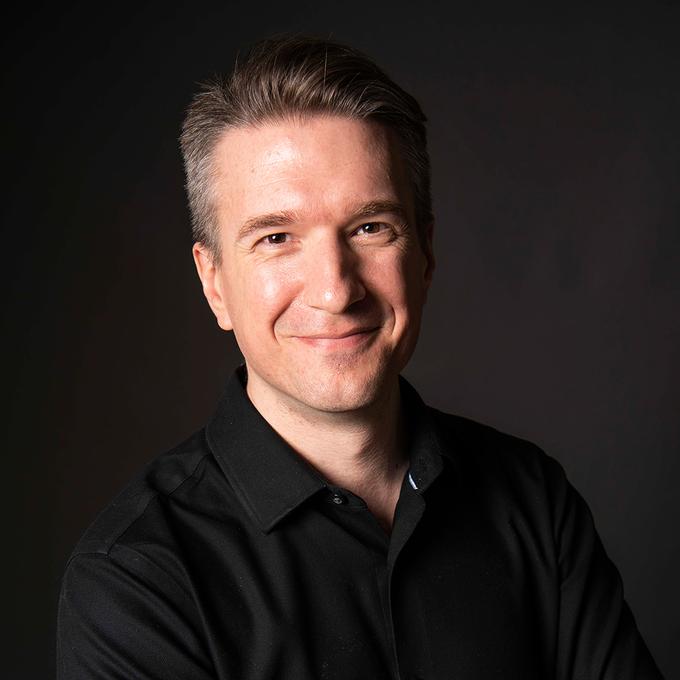 Executive Director of Product, The Atlantic

Greg Emerson is the Executive Director of Product at The Atlantic, where he oversees the end-to-end reader experience, from authoring tools and article page templates to reader-facing touchpoints across all platforms, including mobile apps, newsletters, podcasts and homepage.

Before joining The Atlantic, Greg led the product team at HuffPost, where he launched the brand’s first membership program and oversaw a redesign of the homepage and mobile apps. He spent two years at The Wall Street Journal before that, as a mobile product manager, where he launched VR capability and machine-learning-powered content recommendations in a major redesign of its flagship app.

Before that formal pivot to product, Greg managed the digital team as the deputy editor at Newsday, overseeing digital projects like a landmark investigative series on police misconduct, a Pulitzer-finalist project that was a humble runner-up to Glenn Greenwald and the Snowden leaks in 2014.

In his former life, Greg studied foreign aid and lived in the deserts of Morocco and the high mountains of Peru as a Peace Corps volunteer, where he literally ate 10,000 potatoes in two years. No joke; he kept a spreadsheet. He remains committed to the values of sustainable development and cross-cultural understanding and serves on the board of a nonprofit in New York, for which he also hosts a storytelling podcast focused on volunteer experiences abroad.