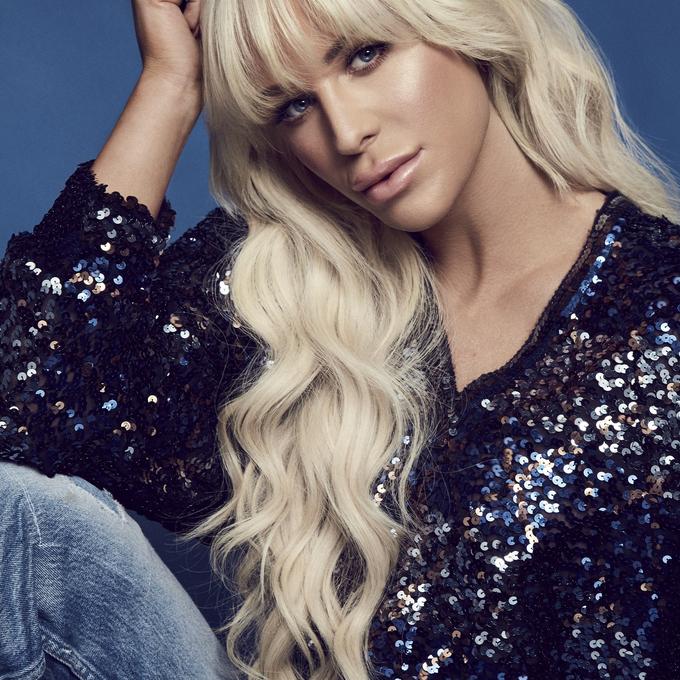 Gigi Gorgeous is a YouTube star, transgender activist, television personality, actress, model and LGBTQ icon. She has nearly 8 million followers across her social platforms and almost half a billion views on her popular YouTube channel. Born Gregory Lazzarato, Gigi’s rise to stardom began when she created her YouTube channel, posting beauty, fashion and makeup tutorial videos as a high school student, while also encouraging her viewers to express themselves in the face of bullies and harassment. In 2013, she announced that she was a transgender woman, and legally changed her name to Gigi Loren Lazzarato. In January 2017, her feature-length documentary “This is Everything: Gigi Gorgeous”, premiered at the Sundance Film Festival. The film chronicles Gigi’s life and transition and was directed by two-time Oscar winner Barbara Kopple. The documentary won the Streamy Award for Best Feature and the Critics’ Choice Documentary Award for Most Compelling Living Subject of a Documentary, and was nominated for The MTV Movie & TV Award for Best Documentary and the GLAAD Media Award for Outstanding Documentary. Last year Gigi was named one of Time Magazine’s “25 Most Influential People on the Internet” and one of “Forbes 30 Under 30.” She was also previously awarded YouTuber of the Year at the Shorty Awards, the LogoTV Trailblazing Social Creator Award for her advocacy on behalf of LGBTQ youth, and The Streamy Award for Best Beauty Channel. Gigi works closely with several LGBTQ organizations including GLAAD, LA LGBT Center and Children’s Hospital of LA Transyouth Program.