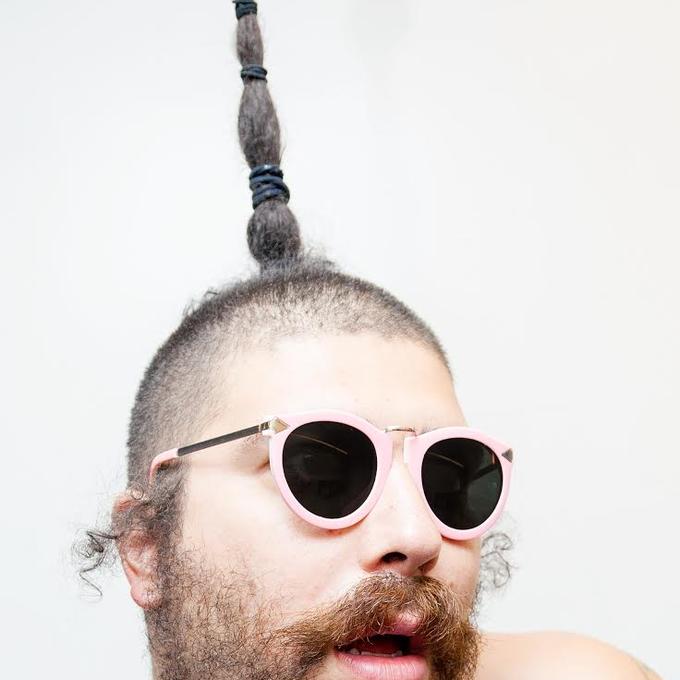 Ostrovsky’s writing has appeared in Vice Magazine, GQ, The New York Post, Jet, Ebony, Paper, Deadspin, and has appeared on MTV, Comedy Central and VH1 in a variety of comedic roles. Additionally, he has created video campaigns for Virgin Mobile and Burger King.