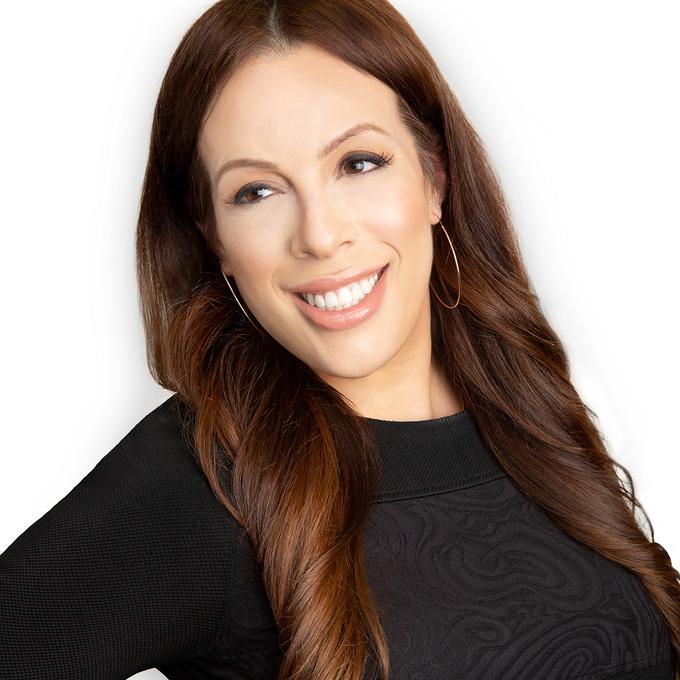 Esther Mireya Tejeda is Senior Vice President, Head of Corporate Communications and Public Relations at Entercom, a leading media and entertainment company. Entercom is one of the two largest radio broadcasters in the U.S. and a leading podcast company, reaching over 170 million listeners monthly through a premier collection of 235+ broadcast radio stations, digital audio platforms, and live music concerts and events. It is also the home of RADIO.COM, the fastest growing digital audio app in the U.S., and the RADIO.COM Podcast Network, a premier destination for digital and on-demand audio content that includes Cadence13 and Pineapple Street Studios.

In 2017, Tejeda led the communications strategy for Entercom’s acquisition of CBS Radio, a high profile and transformative event that dramatically changed the media industry. Her campaign uniquely positioned Entercom as a media powerhouse and leader in audio content creation and distribution, while also raising the profile for RADIO.COM and its podcast network. Tejeda’s strategies led to media attention at levels unprecedented in radio industry history, and earned accolades such as ‘Media Relations Campaign of the Year’ by Ragan’s PR Daily, ‘Communications Campaign of the Year’ by the Stevie Awards, and honorable mentions as ‘Rebranding Campaign of the Year’ and ‘On a Shoestring Campaign’ by PR News.

Tejeda is an accomplished communicator with leadership experience at blue chip organizations like Univision, PepsiCo and Diageo and a knack for building best-in-class communications practices from the ground up. Some of her most notable work includes launching the communications strategy for Univision’s sports business, and leading Univision Deportes to national recognition as a power player in sports media during its 2014 partnership with FIFA World Cup. Tejeda was also instrumental in reimagining the communications for the Pepsi Super Bowl Halftime Show in 2012 and 2013, and was key in launching Pepsi’s first-ever global marketing campaign, “Live for Now”.

Throughout her career, Tejeda has been recognized as a powerful and innovative storyteller. Most recently, she was named a ‘Woman to Watch’ by PRWeek and a ‘Top Woman in PR’ by PR News; ‘Media Relations Professional of the Year’ by Ragan’s PR Daily; ‘Communications Executive of the Year’ and ‘Maverick of the Year’ by the Stevie Awards; and among the ‘Most Influential Women in Radio’ by Radio Ink Magazine in 2018 and 2019.

Tejeda has served on the board of directors for the Hispanic Public Relations Association since 2017 and is an active member of the Alliance for Women in Media. She served as chairperson of the Judging Committee for Public Relations in the 2019 Stevie Awards and volunteers on the executive advisory council for the East Harlem Tutorial Program in New York City. Tejeda earned a Bachelor of Arts degree from Brown University and a Master of Fine Arts degree in creative writing from The New School.