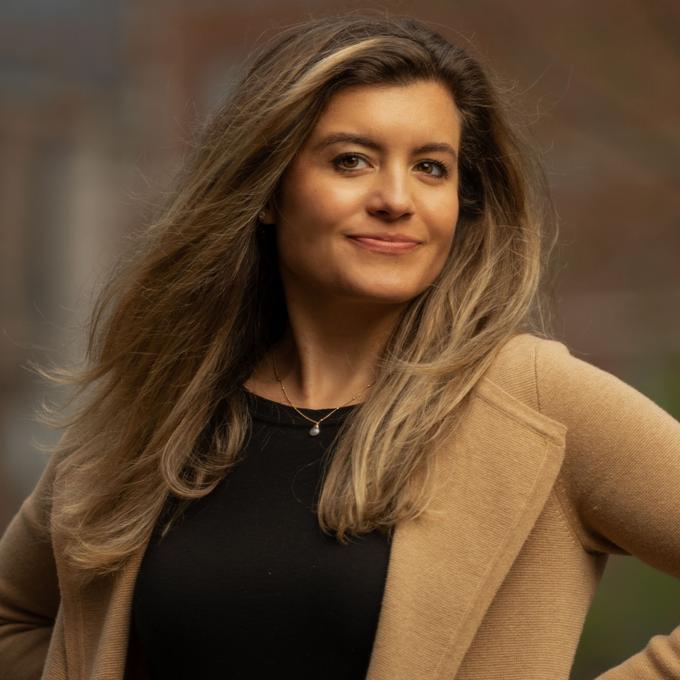 Erin Hanley joined Ketchum Sports & Entertainment (KSE) in May 2015 to manage branded content partnerships across the television, film and digital landscape for clients such as Kimberly-Clark, Clorox, Frito-Lay, Maytag and General Mills among others. A dedicated entertainment connoisseur, Erin has partnered clients with programs in daytime such as Live w/Kelly&Ryan, late night with the Jimmy Kimmel Show, entertainment news, and reality programming such as Bravo’s The Real Housewives of New York. Erin has also been part of multiple film and original content partnerships, having won PRWeek’s Brand Film Award for her work for the Orange Theory documentary, Momentum Shift. During her tenure, influencer marketing was growing exponentially and Erin translated her branded content expertise to the Influencer Marketing space—proving a successful pivot. Erin currently leads key influencer campaigns for clients such as Kite Hill, Kimberly Clark, and Maytag, managing up to 70 programs with influencers, content creation and agreements each year.

Erin’s strategic insight has led to several influencer partnerships that that not only featured influencer content, but also connected each vertical– digital, PR and retail - throughout the campaign cohesively. Most recently, Erin lead the strategic development of the Chex Mix Chex Quest program which consisted of multiple content creators in the gaming and tech space, and worked with WarnerMedia to execute a detailed integration featured on the Conan O’ Brien show. She is also working on several influencer programs that feature promotions across TikTok, helping brands navigate this cultural game-changer—an app that is literally the fastest growing entertainment app in the world; requiring both paid media, influencer and partnership expertise.

Erin is a Chicago native and graduate of the University of Iowa at Iowa City with a B.A. in Journalism. Her passion for entertainment is evident in how she spends her spare time: writing sketch comedy and original screenplays.