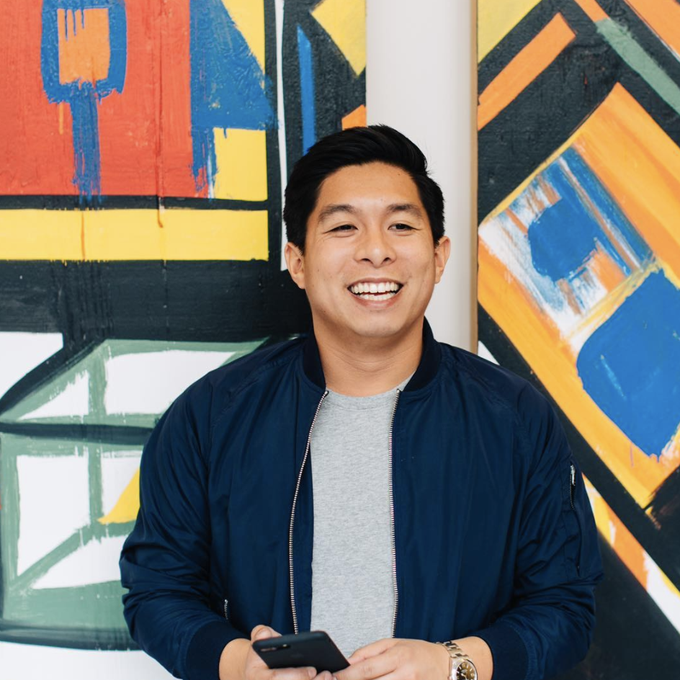 Eric started his adventure with every intent of going to law school. As a triple major in Political Science, Psychology, and Criminal Justice, it seemed that he was destined to. After some soul-searching Eric chose to pivot his career (in the middle of the 2009 recession, despite the risk) which, ultimately, became a reward. After 200 job applications, Facebook was the only employer that responded. Eric continues to be eternally grateful to Facebook for taking a chance on him.

At Facebook, Eric worked in the Advertising division on many leading initiatives for marketers in the Pacific Northwest, and ultimately the United States allowing him to rise through the ranks on the Global Marketing Solutions team. Working on campaigns including Nike’s “Write the Future” and “Find Greatness", Levi’s “Curve ID”, and integrating social plugins with a number of partners, it was clear Eric had a knack for marketing and thought leadership.

In 2013 Eric joined Nike as their Global Director of Digital for Football (NFL/NCAA), Baseball (MLB/NCAA), and Athletic Training. It was here where Eric fully introduced himself to the marketing world. He led the digital marketing strategy for the Superbowl, World Series, MLB All Star Game, and brand lines like “Field Generals”. In addition to the marketing work he produced, he also led digital initiatives in the digital fitness space for Nike to compete against other large sports brands.

Eric then joined Snapchat as one of their first business hires focused on brand marketing and partnerships. Here, he helped launch the first monetization strategy for Snapchat and helped consult on go-to market strategies with brands including Starbucks, Amazon, Nike, and Beats by Dre.

From 2015-2017 Eric was the Global Head of Social Marketing and Editorial content, responsible for Airbnb's most recognizable work, winning him a Cannes Lions, Webby, Shorty, and the honor of being placed amongst the top 40 under 40 brand marketers. His work at Airbnb shined during the Superbowl, Oscars, and most notably the stance Airbnb took in response to the 'Travel Ban'. His humanitarian focused marketing has helped Airbnb become one of the most socially responsible and value driven brands of the 21st century.

Eric is now the Global Director of Marketing for one of the most iconic American brands , Gap Inc. Eric will be leading marketing for the most strategic brand initiatives to build on the legacy Gap Inc has created over decades of creative work and storytelling.