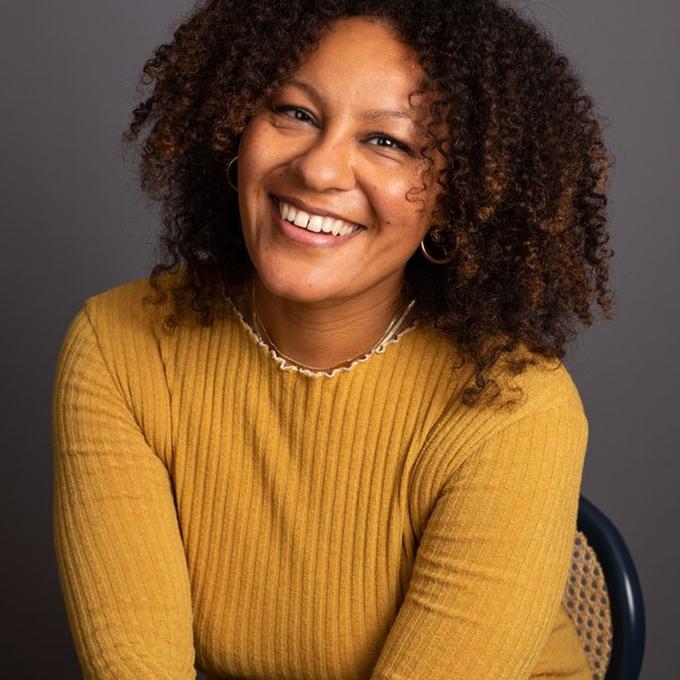 Elina is the Content Director at Headspace, a global leader in mindfulness and meditation, where she leads content strategy and development across the app’s “Focus,” “Sleep” and “Durable Legacy” core content initiatives. Overseeing creative and original content development, Elina works closely with cross-functional groups to maximize growth and engagement across verticals. She’s also responsible for sustaining a strategic cadence for programming using quantitative data and qualitative considerations.

During her time with Headspace, Elina launched the app’s “Focus” mode with partners such as John Legend, Arcade Fire, St. Vincent and Erykah Badu. She also helped launch the “Move” mode within the core product, which was created to help members strengthen both their mind and their body, together. Additionally, Elina helped lead an initiative to bring new voices and diverse perspectives into Headspace in order to enhance diversity on the app across gender, race, ethnicity and international voices.

Prior to Headspace, Elina was Lead Creative Development Director at Tastemade, a global digital media company, where she drove and oversaw the creation of branded and original content across their slate of programming. Throughout her 10+ years in the field of storytelling, she has produced original series and mid-to-short form content for networks such as NBC, Food Network, and Discovery, as well as digital platforms, including YouTube/YouTube TV and Facebook.

A storyteller at her core, she’s passionate about sharing diverse perspectives and igniting curiosity.