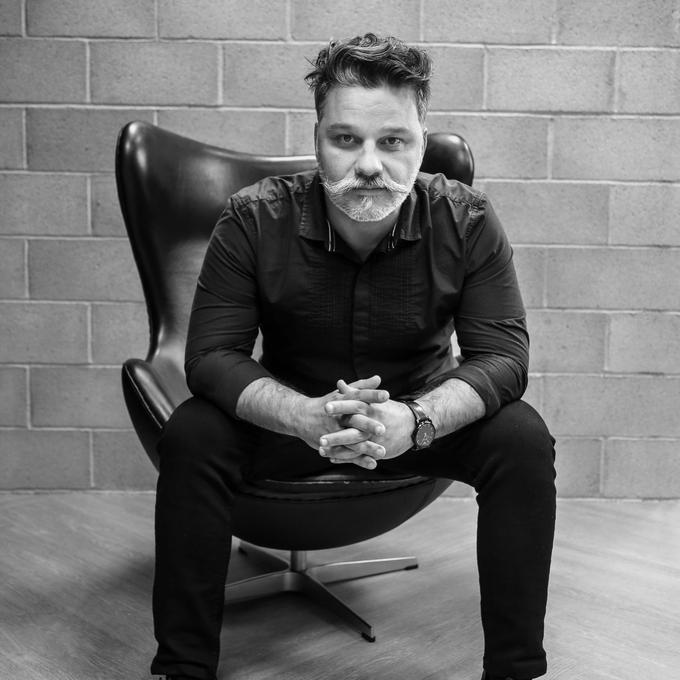 Publicis Spain CCO Eduardo Marques has made the prestigious
Top '40 under 40' list for Ad Age in 2017 and figured in the Business
Insider’s Top 30 Most Creative People in advertising in 2016. He
is former ECD at 180LA and has helped the agency to win Ad
Age’s Agency A-List as the #2 Stand-out Agency as well as Ad
Age/Creativity’s Creative Innovators list. He is one of the creative
forces behind “Boost Your Voice,” UNICEF’s “Unfairy Tales,”
University of Phoenix “WE RISE”, Postmates Billboards, Airbnb’s
‘Birdhouses,’ Hellmann’s Recipe Receipt, Airbnb #SochiProblems,
Coke Happiness Refill, and BK Whopper Face.

Eduardo was ranked #1 most awarded Creative Director based on
the Cannes Global Creativity Report in 2012 and #5 in 2017. Among
some of his 300+ international awards, Eduardo has 38 Cannes
Lions (3 GPs), 10 London Awards, nine D&AD Pencils, 18 Clios (1
Grand Clio), 17 One Show Pencils, Effies, and GPs at El Ojo, Wave,
and FIAP (Latin America’s biggest festivals).

During his time at 180LA, the work has won 21 Cannes Lions;
the Grand Prix for Good in 2016, and two Grand Prix (Promo &
Activation and Integrated) and a Titanium Lion, in 2017. As a former
CD at Pereira O’Dell SF and CD of Special Projects at Ogilvy Brazil,
Eduardo has worked at traditional advertising agencies in addition to
digital and content agencies, developing a best-practices for creating
break-through, integrated creative during his 22-year career.

He is Brazilian, but don’t ask him to play soccer or dance samba.
Instead, ask him to prepare and drink some Caipirinhas.