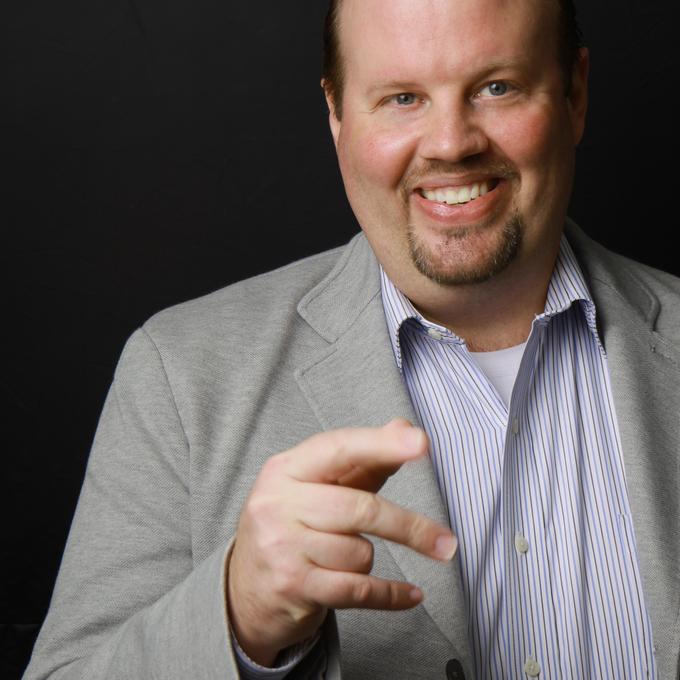 With more than 15 years of leadership experience in mobile and social media, Doug Busk brings a diverse background to his role as Group Director of Digital Communications & Social Media at The Coca-Cola Company. His responsibilities include overseeing the evolution and international expansion of the Coca-Cola Journey and Coca-Cola Unbottled storytelling platforms; driving strategic growth of the company’s corporate social media channels; and leading the development and execution of digital training and capability-building worldwide.

Previously, as director of Connections Innovation at Coke, Doug led a global effort to empower the company’s global marketing community to engage consumers in real time. In 2013, he spearheaded the creation and launch of the HUB Network, Coca-Cola’s global social listening, analysis and engagement platform, connecting and harmonizing the real-time work of more than 2,000 social media marketers worldwide.

Before joining Coca-Cola, Doug held business development and product marketing executive roles with Amdocs and SinglePoint. During the 2008 presidential election cycle, he served as outside strategic advisor to the Obama campaign’s landmark mobile efforts.

Prior to that, Doug led product management and development for Verizon Wireless and Cingular. At Verizon, he drove the creation of the nation’s first cross-carrier nonprofit fundraising capability via text messaging, which, in 2010, resulted in more than $40 million raised for the Red Cross’ Haiti earthquake relief efforts.

Doug earned a B.A. in political science from Emory University