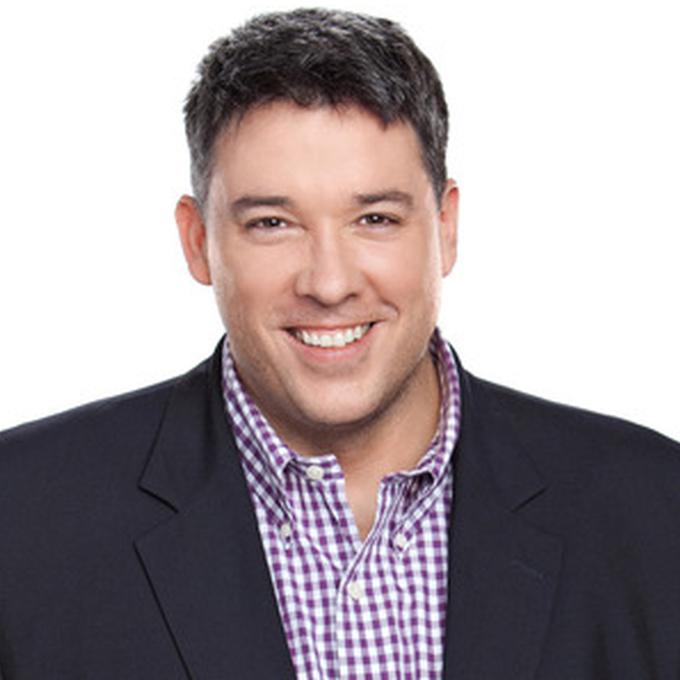 Steele joined COMEDY CENTRAL in 2006. In his time at COMEDY CENTRAL, he has implemented innovative marketing partnerships with Facebook, Twitter, Google, Shazam and Foursquare and has developed and executed successful marketing strategies for iPhone applications, stand-alone websites and events.

As a respected member of the digital marketing community, Steele has spoken often at events including AdWeek, Social Media Week OMMA, DPAC, DigiDay, SES New York and Chicago, eTail and Social Times on topics ranging from “Managing Your Brand in Social Networks” to “The Value of Search Engine Marketing for Entertainment Brands.” In 2009, Steele was named one of the 25 Most Influential Digital Marketers according to iMedia Connection.

Before joining COMEDY CENTRAL, Steele managed all e-commerce business for the Food Network. He began his career in the digital space working for DELiA*s.com after a background in the catalog industry working for Mitchell & Ness. He is a graduate of Washington College and lives in the Bronx with his wife and two children.