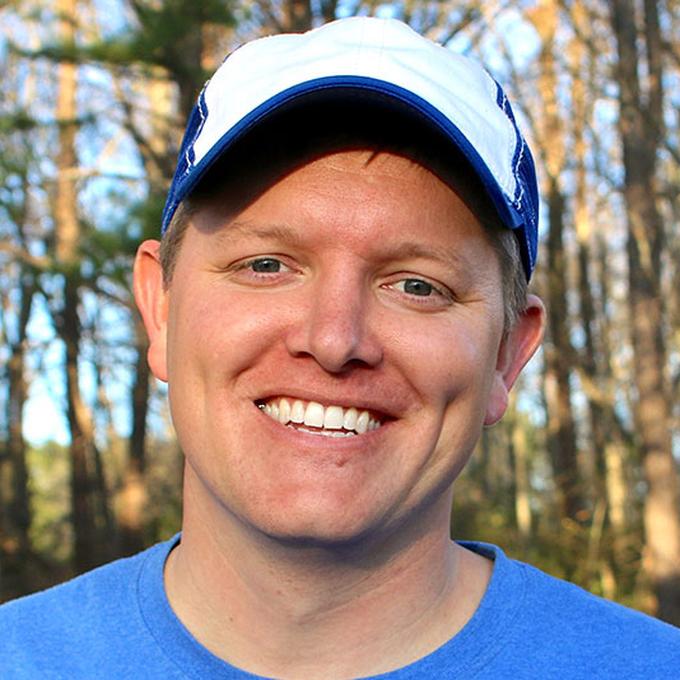 Sandlin is the creator of the YouTube channel Smarter Every Day. He has credited his fascination with the scientific method and his job as a rocket engineer for having inspired him to make educational videos. Most episodes of Smarter Every Day feature scientific experiments with Sandlin hosting or narrating. He has demonstrated experiments such as tracking the movement patterns of a chicken’s head, a do-it-yourself high-speed camera, and other content designed to educate viewers on a variety of scientific topics. As of 2015, the channel has over 2.7 million subscribers and 188 million views.