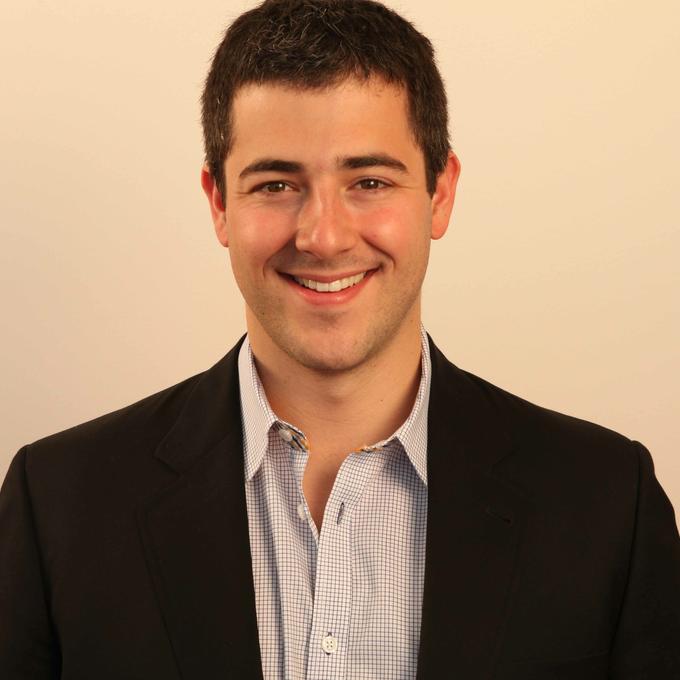 As VP of Content Services, Darren Herman is responsible for diversifying revenue and sustaining Mozilla’s mission through innovation in content and personalization products and services. He joined in 2013 after overseeing digital media for MDC Partners Maxxcom Media Group and running the MDC Partners/kbs+ corporate venture fund, focused on advertising and marketing technologies.

Previously Darren co-founded the first programmatic trading desk on Madison Avenue, Varick Media Management. Prior to joining the agency world in 2007, Herman spent 12 years as a marketing technology entrepreneur and raised over $40 million for his own ventures from top tier venture capitalists such as Intel Capital and NBC Universal.

Over the years, Darren has received several awards, including being named as one of the Top 25 Marketing Innovators and Thought Leaders by iMedia and named a Media All Star by Media Post.