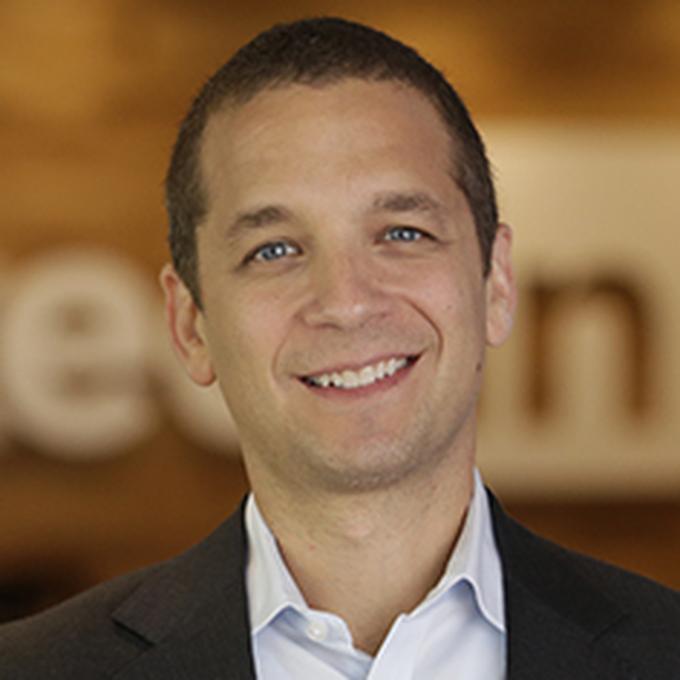 Daniel Roth joined LinkedIn in June 2011 as executive editor of LinkedIn’s content and community products. He oversees the 1 million-plus publishers whose news circulates through LinkedIn via LinkedIn Today and the creation of original content from the top minds in business via LinkedIn Influencers. The Influencers program offers LinkedIn’s 200 million-plus members the chance to hear directly from an exclusive group of thought leaders — world leaders, CEOs, heads of NGOs and nonprofits and key journalists and authors —who are helping to shape the professional conversation.

Previously, Daniel was the managing editor of Fortune Digital, overseeing Fortune.com and Fortune's digital initiatives, including tablet and Web apps. Prior to Fortune, Daniel was a senior writer at Wired magazine and a founding member and the first writer for Condé Nast Portfolio. Daniel also served as a senior writer and editor at Fortune for eight years. From 2002 to 2004, Daniel was Fortune’s technology editor—its youngest ever—overseeing the magazine’s IT coverage and its bureaus in Austin, Palo Alto and San Francisco. Daniel started his career at the Triangle Business Journal in Raleigh, North Carolina and has a B.S. in journalism from Northwestern University.