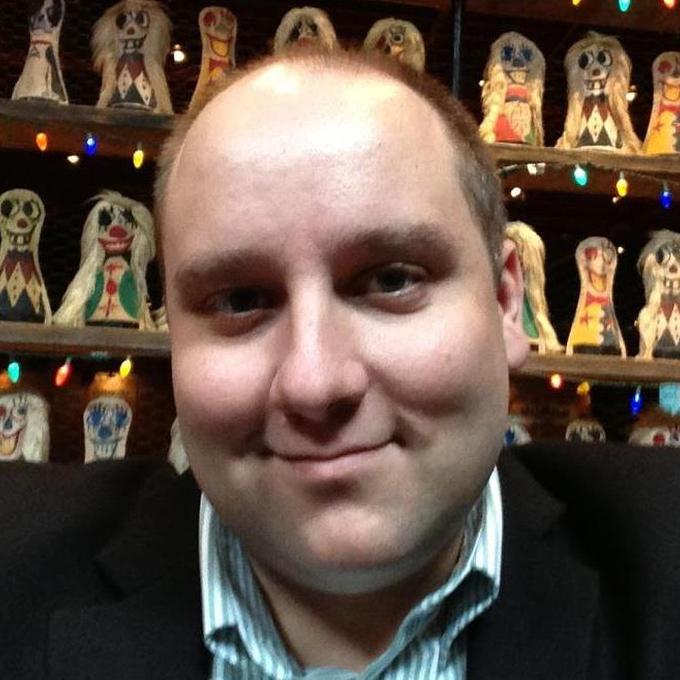 Corey Clayton is the award-winning Director of Social Media for World Wrestling Entertainment (WWE). He currently manages WWE’s social content team, which handles editorial direction and maintenance for more than 200 social media channels for the WWE Universe, with more than 540 million fans across all platforms. His campaign management skills and creative social strategies have led WWE to be a winner, finalist or honoree for more than 80 major social or digital media awards during his tenure, including CableFAX’s “Social Media Dream Team” award and the Cynopsis Sports Media Award for Overall Social Media Excellence in 2015.