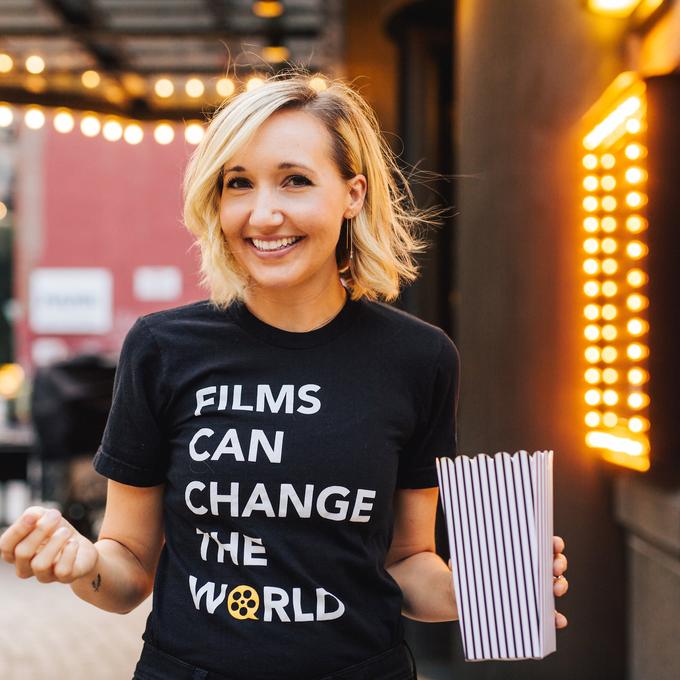 Christie Marchese is the founder and CEO of Picture Motion, where she leads a team of impact producers, marketing strategists and communication specialists in developing grassroots marketing and social action campaigns for films. Prior to launching Picture Motion, Christie served as Director of Social Action at Righteous Pictures and led Digital Strategy for the social action team at Participant Media, managing initiatives for Waiting for “Superman”, Food Inc, and The Cove among others. Before moving to a career in impact film, Christie ran digital strategy for Norman Lear’s nonprofit, Declare Yourself, and spent time at Human Rights Watch and the International Rescue Committee. Christie is known as an expert in utilizing film and storytelling to mobilize change, and has presented her work at film festivals and conferences around the world, including Sundance, SXSW and TIFF, and for both governments and activists in Peru and Pakistan . She has also served as a contributing writer for Mashable and The Huffington Post. This expertise and experience earned her the title Business Insider’s 30 Most Creative People in Advertising Under 30 in 2014, and has been profiled on IndieWire and NPR. She sits on the Documentary Board at the Paley Center for Media and the advisory board for Filmmakers Without Borders. Christie currently serves as an Expert in Residence for the IFP Media Center and on The Leadership Council for the Media for Social Impact Summit at the United Nations. She holds a BA from SDSU, in both International Security and Conflict Resolution (ISCOR) and Comparative Religions, with a concentration in Arabic and the Middle East.