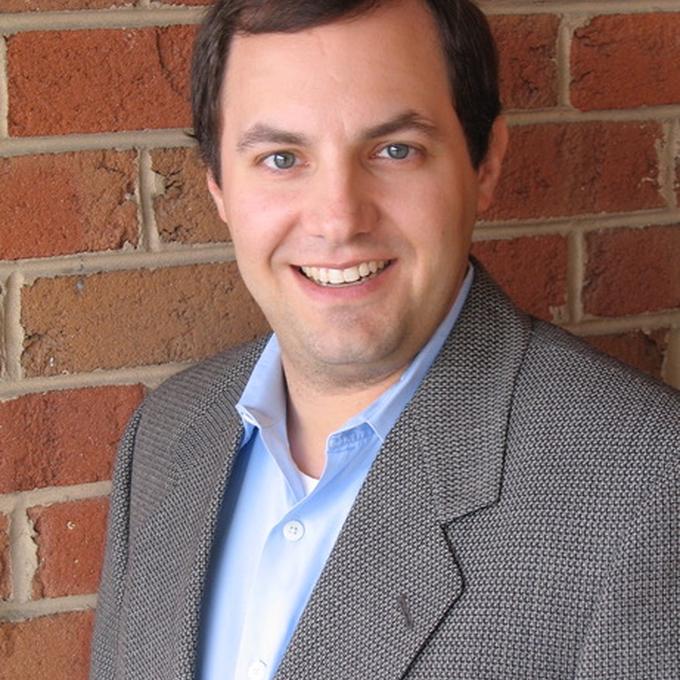 As the Head of Innovation Communication for Bloomberg since September 2016, Chaim gets to tell the story of the company's 6,000+ talented software engineers and the technologists in the CTO's Office, in order to make the case that the company is a technology and innovation leader. In this role, Chaim is tasked with enhancing Bloomberg's reputation by telling its story as an innovator, a great place to work, and an essential part of society -- both as a financial and media firm and as an engine that drives social impact through Bloomberg Philanthropies. In short, he gets to talk, tweet, film, promote and tout Bloomberg's innovative people, practices and products.

Chaim is a distinguished senior-level communications strategist with more than two decades of public relations experience. He is a strategic thinker with strong, active media relationships, a deep understanding of social media, and extensive experience planning and managing campaigns for B2C and B2B technology, media and telecommunications firms, as well as coordinating multi-national PR efforts.

He previously served in-house for two years as Head of Communications at Glide, an Israeli video messaging startup. In this role, he led all of the company's media relations efforts and developed strategic communications programs to help the Glide brand achieve broader awareness among its target audiences.

Prior to joining Glide in July 2014, he spent 17+ years at a variety of public relations agencies, including Kaplow, Euro RSG Middleberg/Magnet, Golin/Harris and Technology Solutions (TSI)/Mindstorm promoting technology companies. During this time, he worked with innovative startups like Foursquare, Luvocracy, MixBit and Thumbplay, as well as established Fortune 1000 brands like Symbol Technologies.

As the leader of Kaplow’s Technology & Emerging Media Practice from November 2006 to July 2014, Chaim led the Skype account for 7½ years and helped turn this brand into a household name. Chaim represented Skype's interests across a broad range of media – including consumer, consumer tech, enterprise/mobile trade, policy/inside the Beltway and business press.