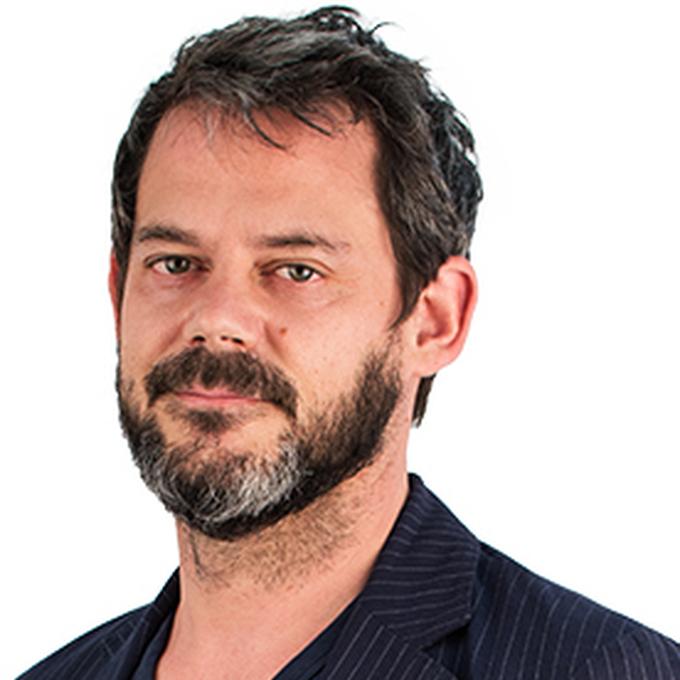 Cedric serves as the Chief Creative Officer at Big Spaceship, where he’s charged with growing and overseeing the creative output of the agency’s work across all clients in Brooklyn and Seoul.

Before joining Big Spaceship, Devitt served as Chief Creative Officer of MRY. During his tenure the agency was named OMMA Social Media Agency of the Year and Mashable Digital Innovator of the Year.

Prior to MRY he was recruited to help start LBi in the US in 2010 with the merger of Special Ops Media and Icon Nicholson. Over the next 4 years, the New York agency became the most awarded agency in the LBi Network.

Previous stints include almost a decade leading the creative vision at TribalDDB and Grey Worldwide.

Client experience includes AT&T, Adobe, Coca-Cola, Sony and Johnson & Johnson among others. His work has been recognized by the One Show, Clios, Webbys, Shorty’s, ANDYs, LIAA, Lovie Awards and the 2012 SXSW People’s Choice Award.
Outside of work, Devitt co-founded the US Air Guitar Championships and produced Air Guitar Nation, an award-winning feature documentary about the rise of the competitive air guitar.

Cedric was born and raised in Dublin, Ireland. He has a BA in History from Trinity College Dublin, and currently lives in Brooklyn with his wife and two children.