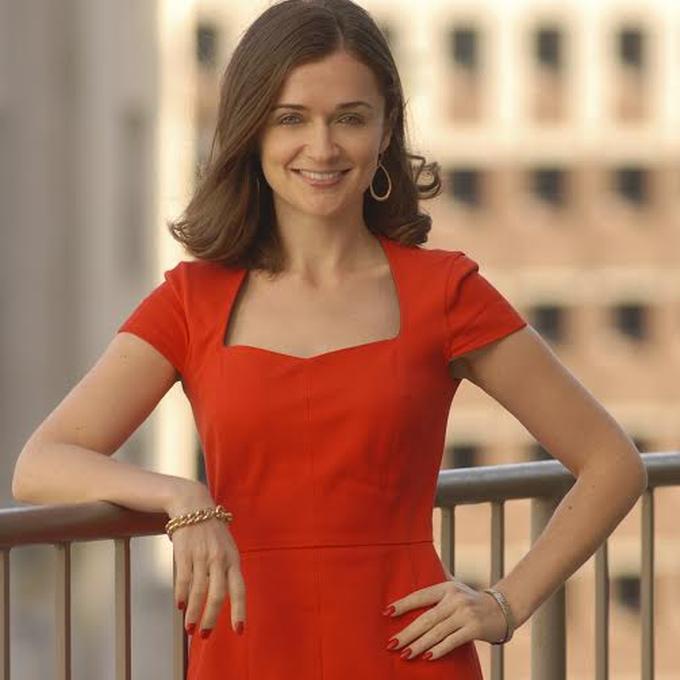 Carrie is founder of Bold, a Millennial-focused, news & cultural platform centered on ideals of personal responsibility and accessible capitalism. Join us here: www.bold.global

She began her journalism career in Washington with Robert Novak, later covering Congress for The Hill newspaper. A founding reporter at POLITICO, she wrote editorials for The Washington Times under Tony Blankley.

Passionate about foreign affairs, Carrie reported on the 25th anniversary of perestroika in Moscow, North-South Korean relations from Seoul, Beijing Olympics in China, and Egyptian political reforms in Cairo. She covered geopolitics and freedom of speech in Qatar and was a correspondent for The Jerusalem Post from the Israeli parliament.

Carrie earned a master’s in public policy from Harvard University, concentrating in business policy. She has a B.A. in communications at Brigham Young University and completed a Fulbright fellowship in Berlin.

A PR volunteer for Silicon Harlem, Carrie is a New York Leader with Foreign Policy Initiative, member of The Manhattan Institute for Policy Research Young Leaders Circle and an advisory board member of Robert Novak Journalism Fellowship Program.