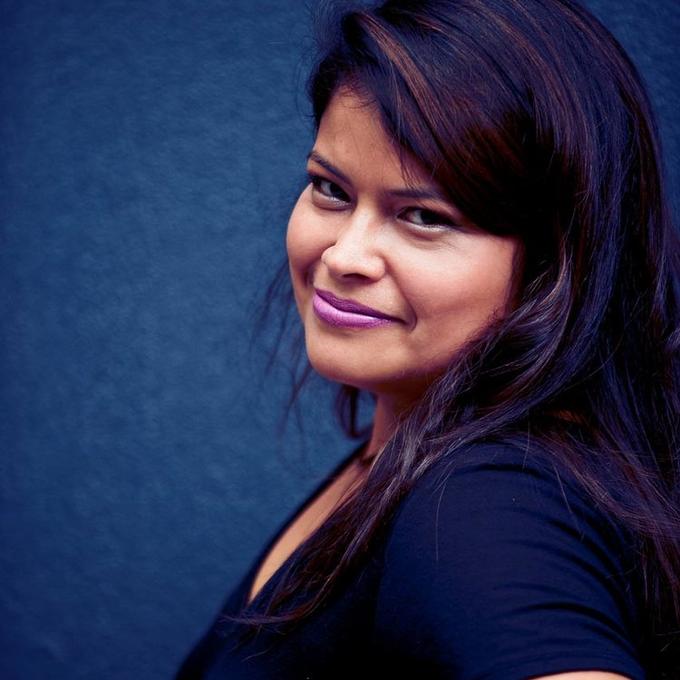 With more than 12 years working in media across social, digital, communications, and marketing disciplines, Carolina Valencia is bold when it comes to experimenting and engaging diverse audiences. As a results-driven, strategic and creative executive, she has spearheaded new initiatives including social media monetization – during its early stage before becoming a key revenue driver for organizations  – and partnering very early on with influencers/creators for editorial and branded content experiences, positioning her efforts among the first that focused on social media ROI.

Prior to Univision, Carolina managed media relations and community affairs efforts at The New York Times Company. In this role, she secured key media placements for New York Times stories and journalists on major broadcast outlets including the TODAY show, PBS, MSNBC's news programs, NPR and several other outlets. She also developed programming for community-related events and created various Community Affairs events for Hispanic audience. Furthermore, she led multimedia projects and managed the Community Affairs web site as well as developed the social strategy for several initiatives. During her tenure at The Times, Carolina was recognized with two awards from New York Times Company Chairman Arthur Sulzberger, Jr. for media relations and community affairs.

A native of Guayaquil, Ecuador, Carolina is passionate about technology, music, the Yankees and is continuously curious with the convergence of digital and IRL experiences. She volunteers her free time to efforts in support of seniors, youth and small business owners, and is a member of the YMCA’s young professionals committee. Carolina holds a B.B.A in international business from Berkeley College and is bilingual.