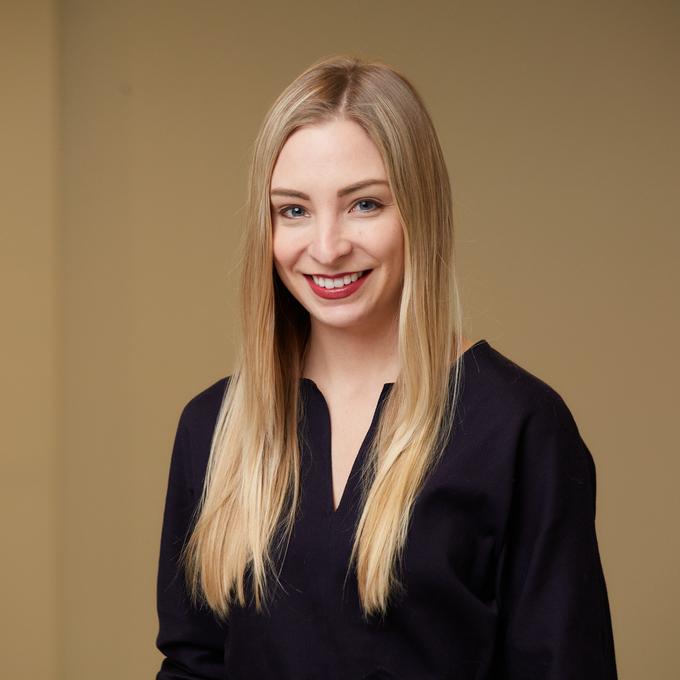 For the last decade, Brooke Havlik has worked in various communications roles across the non-profit and media sectors. Through her work at Open Society Foundations, Brooke supports programs and grantees around the world who are advancing human rights and protecting marginalized communities through media relations, digital initiatives, and publications.

Prior to joining Open Society, Brooke served as the communications director at WE ACT, a grassroots non-profit that organizes communities of color to end climate injustice and environmental racism in New York City and across the United States. In that role, she directed all external, digital, and internal communications. Brooke also worked in digital media at WGBH, a PBS/NPR public media affiliate based in Boston, Massachusetts. She received an M.S. from University of Oregon and B.A. from DePauw University.