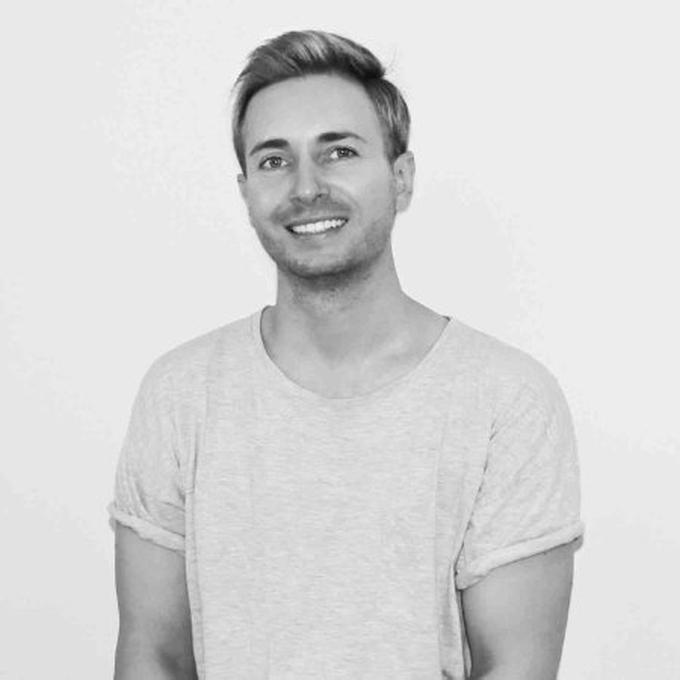 The link here shows some of my most awarded and shared work which I explain below too:
https://www.brettterblanche.com/

A word First Social language: I was the first person to turn the secret language of Elephants (the animal) into a shareable language using years of studies on these magnificent animals and adapting that secret language into something that could be shared on all Social platforms – simply by sharing an emotion you felt via words or emojis, our campaign would serve up the sound elephants made representing that word or emoji which could then be shared out to friends. The campaign #helloinelephant was shared on Fast company, National Geographic, and tweeted out by the UN. It also picked up awards at traditional shows like Cannes Lion, Clios and many more.

A World first Scan-able Coca-Cola can #coloryoursummer: I created Coca-Cola's first ever campaign to change the colors of the cans to 6 unique colors that when laid out next to each other were scan-able codes via a web app that unlocked games, contents and surprise meetings with Troye Sivan hidden behind our YouTube pre-rolls. This campaign saw the biggest sales for Coca Cola Australia in the teen sector.

For the last 15 years I have been building brands and solving big business problems with creativity. During this time, I’ve seen the landscape of advertising shift immensely and have honed my skills accordingly. From developing and crafting traditional through-the-line advertising campaigns to executing highly targeted social media and digital campaigns, I create work that matters, work that changes behavior, becomes part of culture and transforms the fortunes of businesses.

Merging cross platform creativity with a focus on utility has been key to my success. My experience spans the likes of Coca-Cola, Huggies, Vodafone, Moen, GSK, Volvo Cars, KFC and more. My work has won at Shorty Awards, Webby Awards, Cannes Lion, Clios, New York Festivals, WARC effectiveness awards and Effies globally to name a few, proving that I have the ability to adapt to any new landscape and create work that is effectively adapting to various cultural moments. My work has been featured on Fast Company, National Geographic, shared out by the United Nations, spoken about on the Chanel seven Sunrise Show in Australia, along with being publicly supported by and shared out by Actresses like Susan Sarandon and Ellen Pompeo on their Instagram channels (for #helloinelephant).

I was instrumental in championing equality for Wunderman Thompson Melbourne as the only Gay person in the agency, I felt educating the workforce about Gay culture and showing that when accepting diverse points of views across traditionally ‘Straight’ brands could have a positive effect on business. I believe by rich global experience across a range of cultures paired with my cross-platform approach to work and being part of the LGBTQI+ community makes me the perfect candidate to effectively judge work for the Shorty Awards.