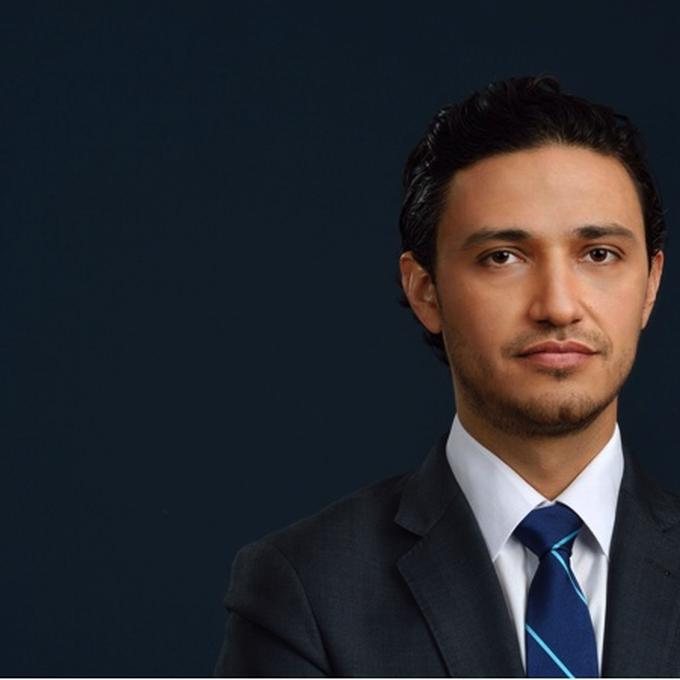 Boris is a sports and media executive currently serving as Chief Executive Officer of LaLiga North America, a joint venture between Relevent Sports, a multinational media, sports and entertainment group, and LaLiga, Spain’s top-flight soccer competition and professional association. LaLiga North America was founded in 2018 as a first-of-a-kind partnership featuring the world’s best soccer league with internationally recognized clubs and players that aims to cultivate soccer culture in the U.S. and Canada and drive the league’s growth in the region.

Previously, Boris served as COO for Grupo Televisa’s Content Division – the largest Spanish-language content producer in the world. In this position, he was responsible for corporate strategy, business management, and company operations for the group’s Content unit.

Prior to joining Televisa, he was part of the founding team that launched Fusion Media, a joint venture between Univision Communications Inc and the Disney/ABC Television Group, and most recently served as its Chief Operating Officer.

During his time at Univision Communications Inc., Boris served in different positions including VP and GM of its in-house digital studio and VP of Strategy and New Initiatives for Univision News.

Boris has been recognized as a NAMIC Luminary by the National Association for Multi-ethnicity in Communications –NAMIC (2016), part of Cynopsis Digital’s 2016 IT List (2016), and Variety’s Hollywood’s New Leaders: TV Executives (2013).

He serves on the Board of Washington D.C.-based NGO Polaris and is a Mentor for Endeavor Miami. He is also part of the 2017 Program on Negotiation at Harvard Law School and the 2013 Georgetown Leadership Seminar.