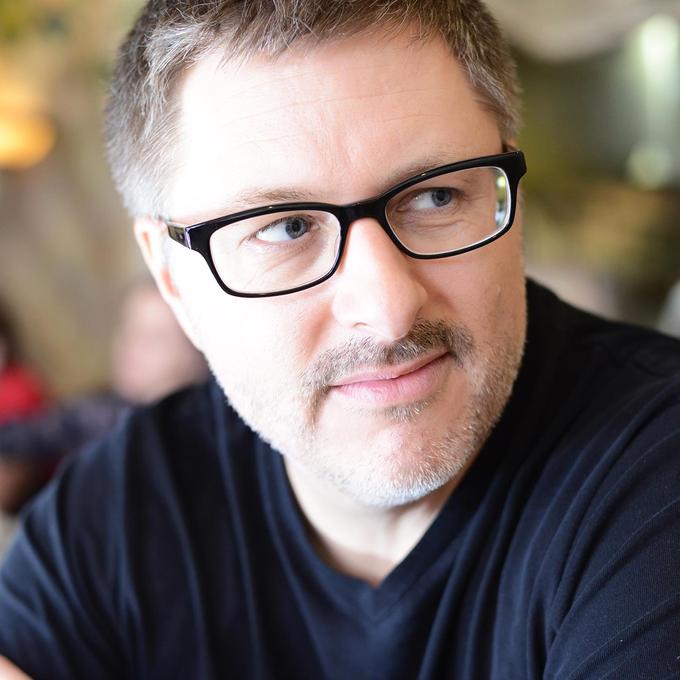 Barry has served as the creative lead for the GSK portfolio at Weber Shandwick since 2016. Prior to that, he worked at agencies in Chicago and New York, including McCann and DeVito/Verdi, creating fully integrated traditional, social, and digital campaigns for clients such as Nikon, ExxonMobil, Black & Decker, 7-Eleven, Scripps Health, and Mount Sinai Hospital.

Over the past two decades, Barry’s work has been recognized by numerous awards shows and publications, including the ANDY Awards, the Shorty Awards, the Radio Mercury Awards, and Communication Arts magazine. Barry holds an M.A. in advertising from Syracuse University, a B.S. in journalism from Northwestern University, and is a copywriting graduate of the Portfolio Center in Atlanta. He’s also a former Naval officer, with 14 years of service as a surface warfare officer (active duty) and public affairs officer (reserves.)

He currently resides in Brooklyn with his wife, Kirsten, their two children, Luke (17) and Kate (15), and their slightly neurotic Havanese, Jack (6).