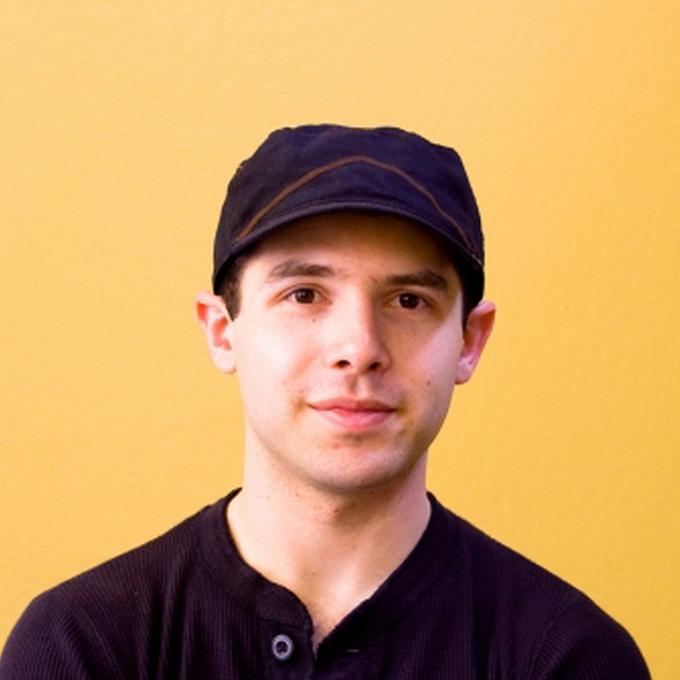 Named the 2011 Master of Design and a one of the top 40 influential designers by Fast Company, Aza is currently a VP at Jawbone, which acquired Massive Health which he was founder and CEO until early 2013. Before that he was Creative Lead for Firefox and a founding member of Mozilla Labs. In 2012, he was named to both Inc and Forbes 30-under-30. Aza also founded and sold two other companies, including Songza.com which is currently one of the top music apps on the app store. He also creates modular cardboard furniture called Bloxes which are used everywhere from Google to Twitter. In another life, Aza has done Dark Matter research at both Tokyo University and the University of Chicago, from where he graduated in math and physics.