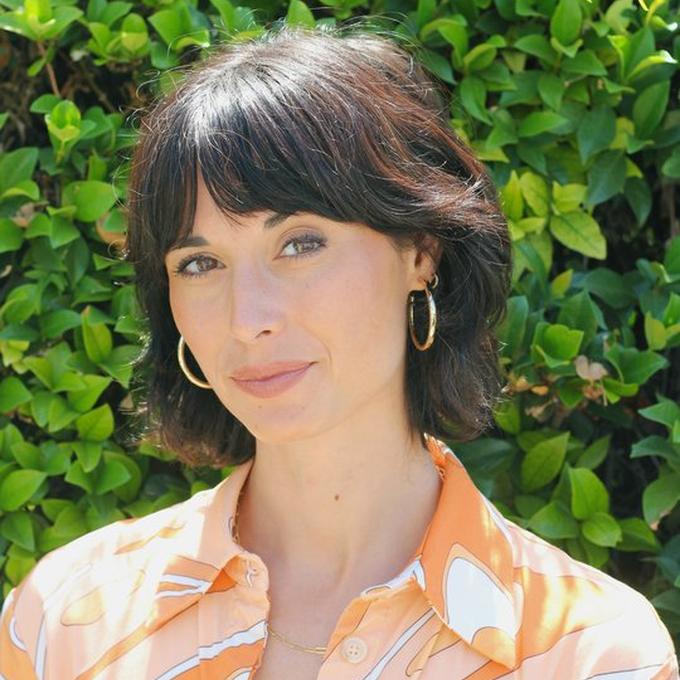 Ashley Frohnert is a creative, strategic, and visionary thinker focused on advocating for social justice.

As the social media director in PETA‚Äôs marketing division, Frohnert oversees PETA‚Äôs online presence on channels including Twitter, Instagram, TikTok, and Facebook, and the group's influencer partnerships. She‚Äôs had her hand in many successful campaigns, including several that led to PETA trending on Twitter, PETA's viral idiom content, and the wildly popular #BoycottSeaWorldDay. Her work has been featured in CNN, Teen Vogue, the Daily Mail, Late Night with Seth Meyers, BuzzFeed, the Late Show with Stephen Colbert, and others. Under her guidance, PETA‚Äôs social media team has won several awards including PR News‚Äô Best Social Media Team Award.

Prior to coming to PETA, Frohnert worked in the tech industry and was involved in grassroots animal rights activism‚Äîincluding promoting adopting animals instead of buying them from breeders and pet stores‚ in her hometown of Pittsburgh.

Frohnert lives in Los Angeles with her husband and rescue dog. She is an Indiana University of Pennsylvania graduate who joined PETA‚Äôs staff in 2014.