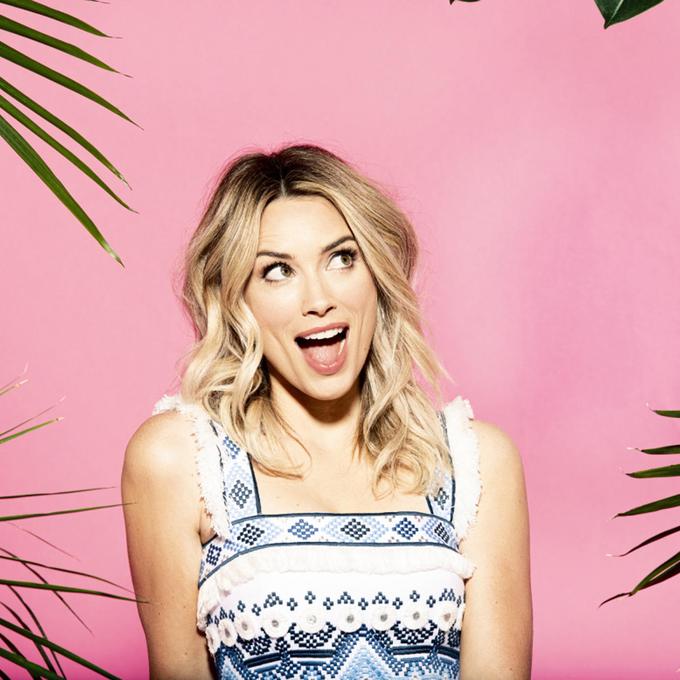 Arielle is the host of CBS’ LOVE ISLAND, the network's adaptation of the British unscripted hit. Fans can catch up on the first season which is currently streaming on CBS All Access. Arielle will return as host for a second season this summer.

Her past television credits include How I Met Your Mother, Greek, Meet the Browns, The Ugly Truth, and Bones, among others. In addition, she hosted Car Show on the mobile app Go90.