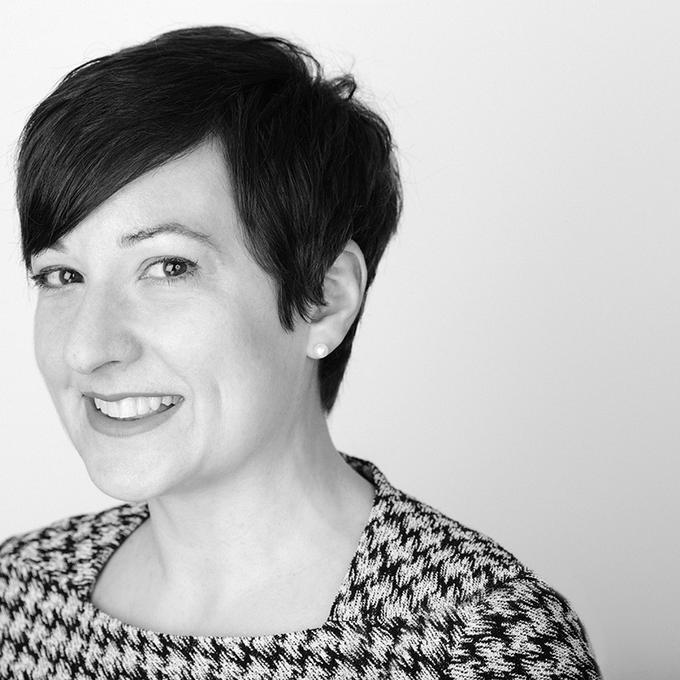 Angela Matusik is digital media veteran with over 15 years experience building sites, audiences and engaging content for brands such as InStyle, Time Inc. and NBC.  Currently, she is a digital marketing and content strategy consultant for leading entertainment, fashion and beauty brands, including Universal’s Focus Features and Global Brands Group.

Recently, Matusik led digital editorial operations for InStyle at Time Inc. for three years. During her time there, monthly traffic grew 150%, the social audience ballooned from four million to nine million over seven platforms, and the brand expanded into new many forms of digital storytelling, from Facebook Live events to virtual reality films. In 2016, she proudly accepted the Digital Team of The Year Award from MIN, on behalf of InStyle Digital.

Prior to InStyle, Matusik led editorial operations at NBC’s iVllage, where she worked with leaders on rebranding the pioneering site for women, including launching campaigns with the White House, the TODAY Show and American Express.  Before that, as development editor at People.com, Matusik created the brand’s vertical strategies for style, pets and babies, including launching the brand’s first-ever blog.

Before becoming a digital leader, Matusik held roles at several print magazines, including Harper’s Bazaar, InStyle, Domino and Budget Living, where she served as Editor-in-Chief.  She has taught digital publishing at New York University’s School of Professional Studies and has spoken at industry events such as SXSW and Folio’s Publishing Summit.

Originally from Niagara Falls, NY, Matusik has a BS from Syracuse University’s Newhouse School of Public Communications. She resides in New Jersey with her husband and daughter.