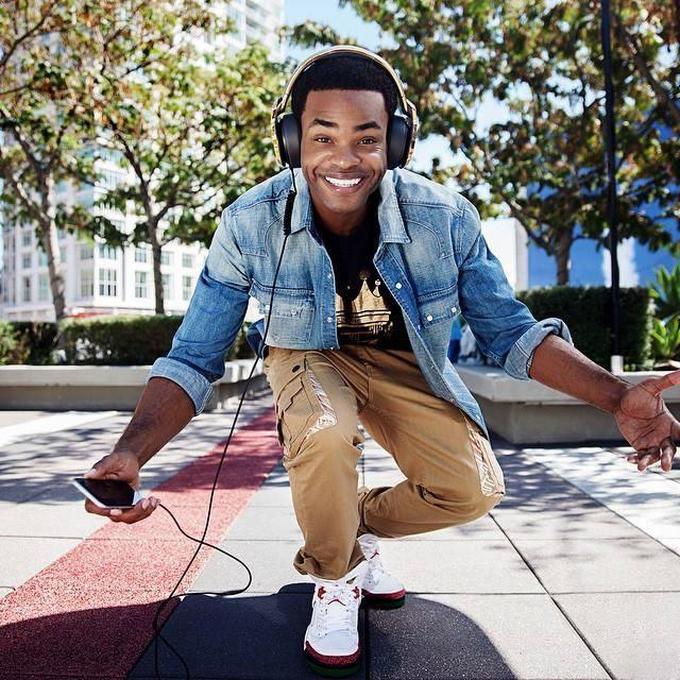 King Bach is one of the most followed people on Vine with over 10 million subscribers and over 2 billion views on Vine. His videos are known to “go viral” with shares on other social media sites such as YouTube, Facebook, Instagram, and World Star Hip Hop. Andrew is not only a digital influencer, but has roles on mainstream television showing that his talents not only appeal to a digital audience, but a traditional audiences as well. His roles in traditional television includes a recurring role on House of Lies, FOX’s Mindy Project, and a main role in Wild ‘N Out on MTV2 and Adult Swim Series Black Jesus. Additionally, he is embracing the era of digital television by appearing in the upcoming show Resident Advisors on HULU.