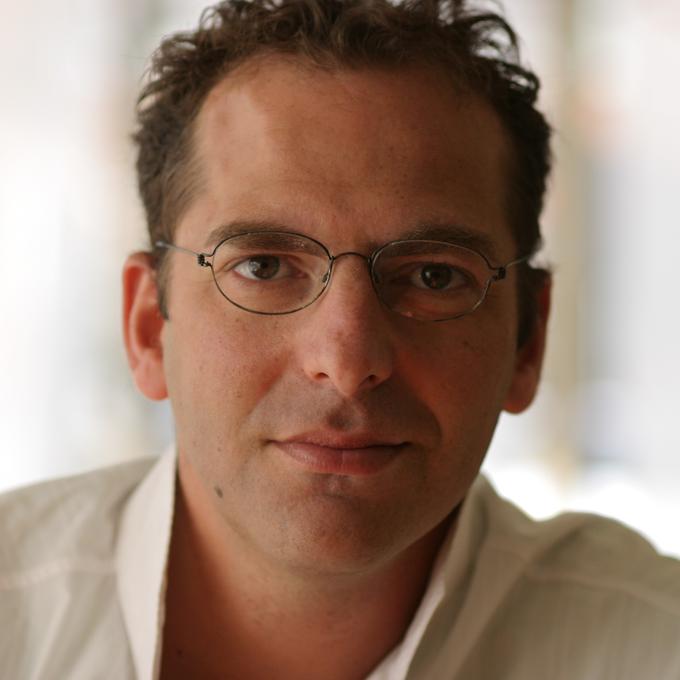 Adi Sideman is the Founder and CEO of YouNow, an entertainment network that enables audiences to participate live. Adi's passion is about enabling people to express themselves through media. Adi was CEO of Oddcast, a media technology company that powered many of the web's biggest apps, including Office Max’s “Elf Yourself”, Careerbuilder's Monk- e-Mail and Volkswagen's Babymaker. Adi is also the co-founder of KSolo, the web’s first online Karaoke service that was acquired by Fox Interactive (MySpace) and co-founder of TargetSpot, the world’s largest audio ad network.

Adi began his career as a developer, producing more than thirty online hits, including games for HBO's "Sex in the City" and "The Sopranos", and Warner Brothers' "The Matrix" game. In 1996, he produced the first animated ads on AOL. Mr. Sideman holds an MPS degree from the Interactive Telecommunications Program at NYU’s Tisch School of the Arts and an undergraduate degree from NYU Film School.