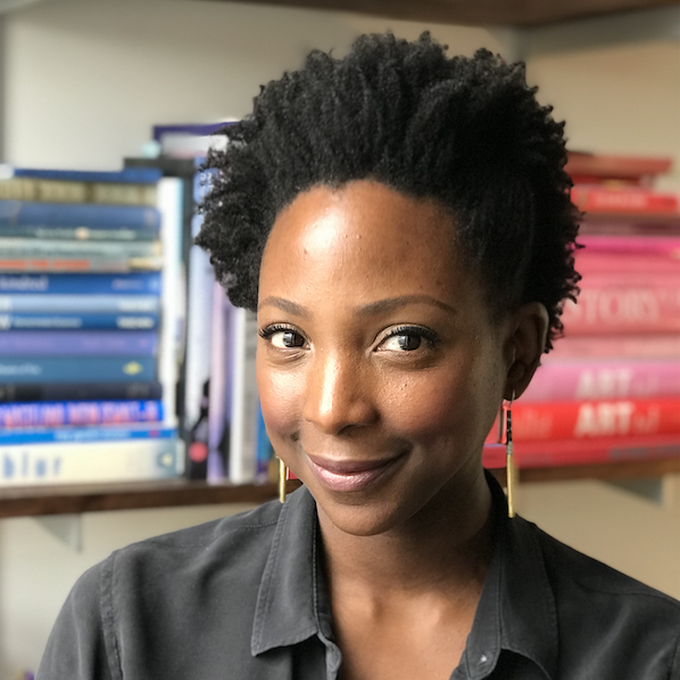 Zamile joined 22 Squared as Head of Production with two decades of advertising and production experience. Formerly Head of Production at Arnold, she also worked for several years as a freelance Executive Producer for agencies such as Wieden + Kennedy, TBWA/Chiat/Day, 72 and Sunny, Saatchi & Saatchi, and Mother. In addition to Cannes Lions winning work for Walmart’s Academy Awards campaign, and Adidas’ “Here to Create Change” campaign featuring Billie Jean King, she has led content creation for brands including ESPN, Target, Verizon, BMW, MTV, Heineken, Siemens, Bud Light and L’Oreal. Prior to her freelance career, Zamile wrote and produced original content for the Y&R Entertainment division and was also on staff at Saatchi & Saatchi and Publicis.

With experience producing everything from broadcast to digital content, short-form documentaries, ambient projects, experiential work and beyond, she has also worked with feature directors including Marc Forster, Dee Rees and Antione Fuqua.

Born in Boston to a South African father and a mother from Memphis, Tennessee,
Zamile grew up in a family active in both the anti-apartheid and civil rights movements. Being raised in a community dedicated to social justice has helped shaped Zamile’s approach to storytelling. She is proud to have been able to craft pro bono work for organizations such as UNICEF, The Special Olympics, UNCF, and GOAL, an international humanitarian organization. Passionate about human rights, and issues regarding maternal health, Zamile is a dedicated supporter of Fistula Foundation; a global organization dedicated to the repair and elimination of obstetric fistula. In her roles as a producer and a parent, she is a resourceful problem solver; dedicated to bringing out the best in those around her.