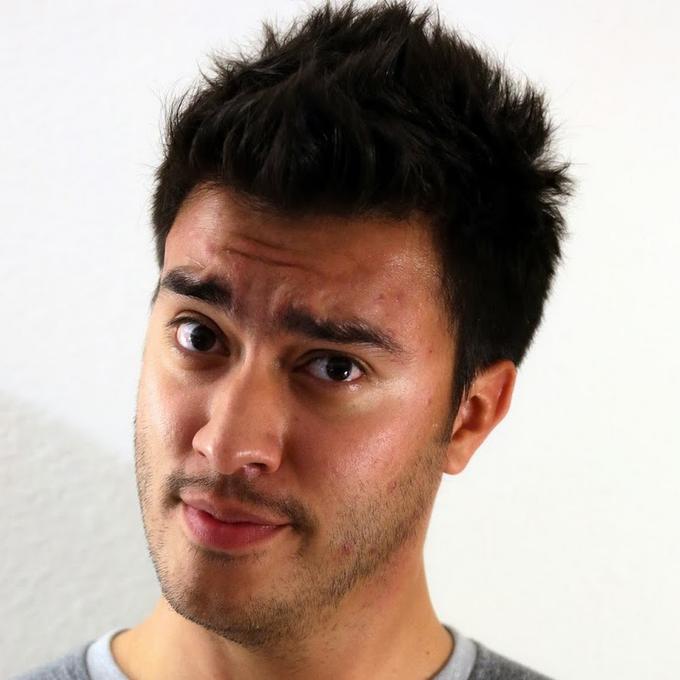 Vincent Marcus is a Vine superstar known for his impressions, voice work, and beatboxing skills.

Vincent ranked within the top 50 most followed Viners in 2014 after surpassing 2.5M followers in September of 2014. As of September 2015, he has 3.4 Million followers.

Vincent is a native of El Paso, Texas and has a daughter.