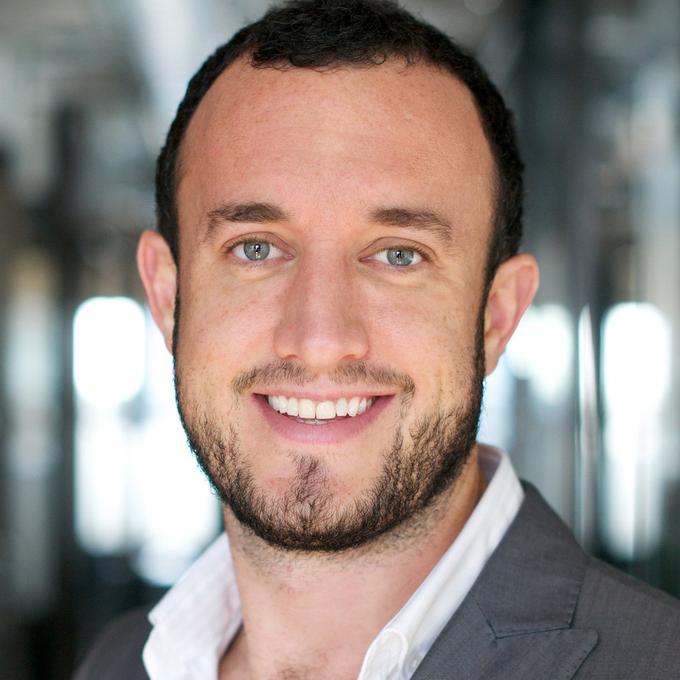 Toby is the co-founder and CEO of Crowdcentric Media.

Crowdcentric Media builds, engages and monetizes audiences through its conference and media businesses.

Toby is also the founder and Executive Director of Social Media Week (SMW), an industry platform, conference and news site with the mission to give professionals at the intersection of media, marketing and technology the insights, ideas and opportunities to advance themselves and their organizations in a globally connected world.

Prior to Crowdcentric, Daniels was the Managing Director of Online Creative Communications, a London based digital agency which he managed for 7 years.

As a thought leader on a range of topics at the cross-section of media, technology and communications, Toby has been featured extensively in mainstream and trade media, including articles on CNN.com, The NY Times, The Next Web, Huffington Post, BBC, PSFK and Fast Company. He speaks regularly at conferences and has given talks at PdF Latin America in Santiago Chile, Social Media Brazil in São Paulo, PDMA's Co-Creation Conference, Phoenix, SXSW, Austin and Digital Hollywood, Los Angeles. In 2013, The Next Web named Toby as one of New York's 50 NYC Tech Entrepreneurs You Need to Know About.

In 2014 Toby co-curated the book On! The Future of Now, with the proceeds going towards supporting clean water projects in the developing world.

In addition to his professional endeavors, Toby is also a passionate contributor to a number of non-profit organizations, including CampInteractive, whose mission is to inspire and equip underserved students with the skills in computing, leadership, and professionalism needed to thrive in the Internet economy and beyond.